A perfect, solid test of the Q45 (German) 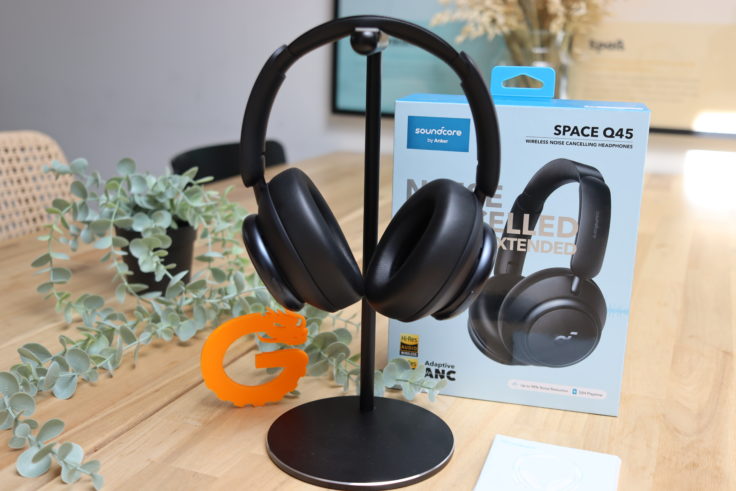 You should read the comments from users as well.
Very informative.
Talking a lot about ANC of different overheads and its usage…

Thanks for info. Will check it out

Thanks for sharing. The review gives similar impression to all other reviews apart from saying it is good bass, other reviews said weaker on bass.

It is twice the price of the Q30, far from clear it’s twice as good.

They do mention the breaking of the Q30, I’ve suffered that but their later revisions seem stronger so I’m no so sure it’s now a valid criticism to say Q30 is weaker. It may, but the photos and owner complaints of that breaking is far less now than say a year ago.

When factoring price, I’d say right now the biggest competitor to the Q45 is the A40

Thanka will check it

will check this out after work ty