Artists of the Week: Meet the Pros 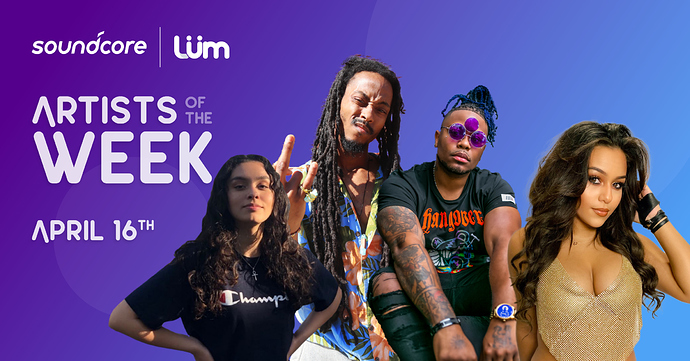 Did you know that in addition to LÜM’s social media, music streaming, and support features, we also have a full-scale marketplace called The Exchange for artists to buy and sell track reviews, beats, studio services and more?

That’s right, LÜM’s got it all!

For this week’s edition of Artists of the Week, we’re highlighting some of the top sellers on The Exchange so you can get a feel for who the real pros of LÜM are. These artists offer their expertise to help others grow their careers through constructive feedback, promotion, publicity, and more.

Oh, and we almost forgot: their own music is incredible too!

Without further ado, meet this week’s Artists of the Week 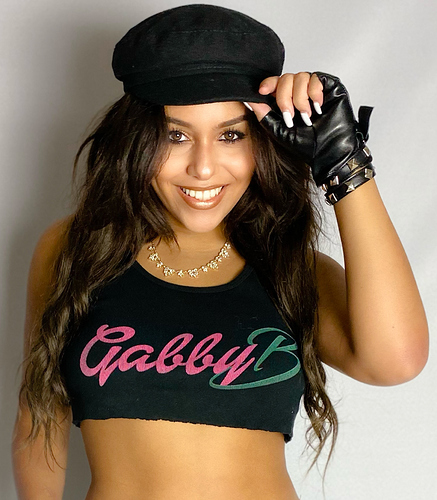 Gabriela Bueno, better known professionally as Gabby B, is a Brazilian songstress with a plethora of untapped superstar talent ready to rock the world. Gabby’s latest single, “Merry Go Round,” has recently surpassed 100,00 streams on Spotify within the first two weeks of its release.

Gabby is always representing her culture with outfits that are hand-made by her mother, and by wearing one glove which was inspired by her father and represents her love for martial artists. Gabby’s positive energy also shines through, as she tells her supporters “Be you, do you, and wear whatever the hell you want!” every day. 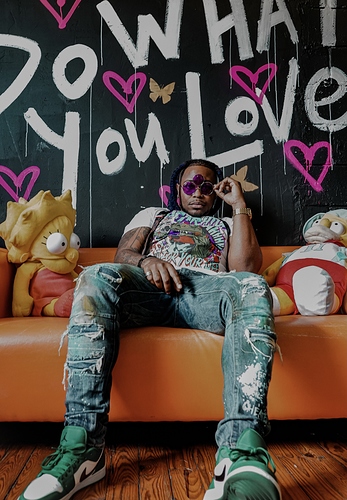 Rapper, singer, and songwriter Charlee Bravo originally hails from Detroit, MI, but has resided in Fort Lauderdale, FL, for the past 14 years. As a child, Charlee listened to artists like Eminem and he found himself wanting to do the same.

Also influenced by the culture of Miami, Charlee’s fashion and diverse musical style aim to open new doors. In his 11 years as an artist, Charlee has become a master songwriter, performer, and recording artist. He has even toured globally, from performing in Sydney, Australia all the way to opening for legends like Lupe Fiasco.

“Music is my everything and I live it daily. There’s not a moment when I’m not Charlee Bravo,” he adds. 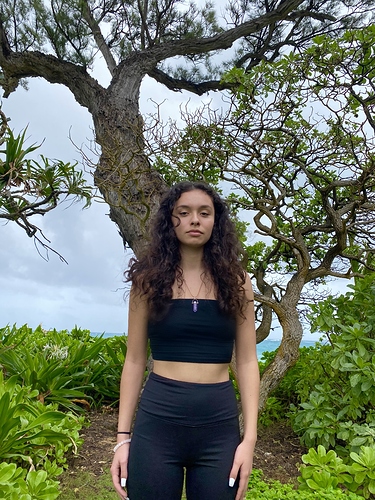 MaCita is a multi-genre artist from Los Angeles, CA, blending a wide range of styles with influences from Hip-Hop, R&B, Dancehall, Latin, Pop and more. Her genuine persona, unique tone, versatile flow and thought-provoking lyrics are quickly setting her apart from the crowd.

After not being able to access the studio during the pandemic, MaCita is excited to announce that she will have new music available on LÜM in just a few days! In the meantime, click here to listen to a few of her chart-topping tracks on LÜM from 2020. 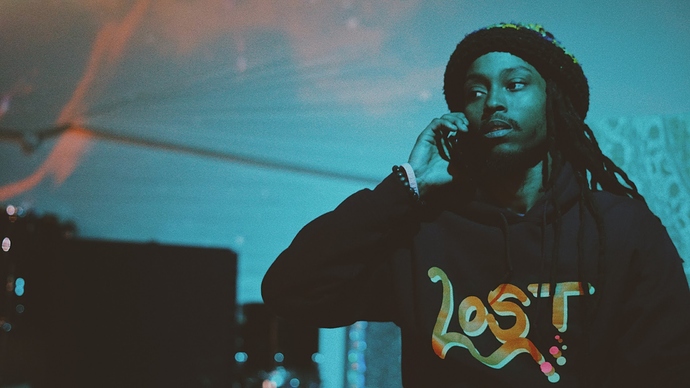 Terrence Harris’s personal mission is to guide artists from poverty to self-sufficiency, just like he’s done for himself. Creating music for impoverished people looking for a genuine way to find their voice, Terrence uses his personal experience to help artists become both profitable and successful.

Terrence has been an independent artist for more than 3 years and currently manages 2 production studios.

Terrence gives credit to artists such as Prince, Tupac, Kanye West, Kendrick Lamar, and André 3000 for influencing his own path.

Yeah, he did this thing were he was like “Open your third eye” so thats why there are three lenses.

I think I may have seen and remember Gabby B at one point in the app. Will keep an eye out for them for a listen.

Woo-hoo so glad to see folks I know on here getting high lighted. Gabby B is awesome and such a chill gal, if you want you can see her on Tiktok as well. Charlie Bravo is another chill person that can rock the mic.

Lots of cool artists to highlight.

Will check them later

Agree an Gabby B. Nice performance.

When there is more time, I’ll listen.

You should. Find some nice songs