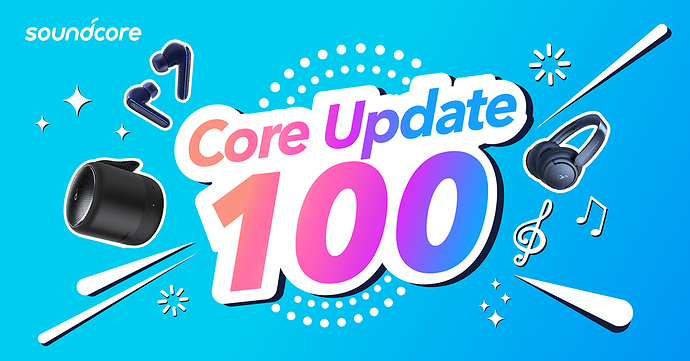 Welcome to our 100th Core Update!

I can’t quite believe we’ve already made it to this huge milestone. It feels like just yesterday when we decided to write a weekly update on the Collective as a way of sharing the latest news, recaps, and the Awards of the Week.

Once Upon a Time…
Firstly, let’s go all the way back to Core Update 1 where we were very excited about getting 1000 new members in just one week, we teased the launch of Liberty 2 Pro, and shared our first ever winners for the Awards of the Week.

It’s amazing to see how much the Collective has grown and progressed since then, but it’s also nice to see some familiar faces in the comments section of that post!

Collective 2.0
In Core Update 52, we announced how we would be upgrading the Collective for its first anniversary. We rearranged the layout, categories, added some new features, and launched the Soundcore podcast! (Who remembers that the first season of the podcast was called Soundcore Sundays?)

Over the past year, we’ve been joined by guests including some of our favorite tech influencers, GRAMMY Award-winning artists, and even members of the Collective! Thanks to everyone who listens and you can check out our latest episode HERE. Also, don’t forget to subscribe to Soundcore Stories on whichever podcast platform you use so you never miss an episode.

Thank you all for joining us here on the Collective and making it such a welcoming and friendly place for people to talk about music, tech, and more. We’d also like to take this opportunity to highlight the contributions of some of our long-term members:

Funniest Member: @chiquinho has been entertaining the Collective from the beginning and we love it when you share photos of your little monkey helpers!

Most Helpful: @TheProfessor is well known around the Collective for being very helpful and always offering to share knowledge when people ask questions.

Most Likely to Suggest New Music: @TheSnarkyOne is always championing independent artists and is a long-time supporter of #SoundcoreSessions.

Top Moderator: We’re very lucky to have @Duane_Lester and @TechMan helping us since the early days of the Collective.

Going back to the days of the Gallery, @Shenoy has consistently shared awesome photos, and more recently @ktkundy has been impressing us in the Photo of the Week threads.

Each of you will receive a Soundcore Mini 3 speaker, so send @william.ward a message with your delivery details so we can get it sent to you ASAP.

Also, a big thank you to everyone who shared their favorite memory of being on the Collective in last week’s Core Update, we found it difficult picking just one so each of the following people will receive 20 points:
@TheSnarkyOne
@Unnamed
@sodojka
@Craig_Paterson
@ktkundy
@Steve976
@VertigoXX
@spydermonkey212

Congratulations to everyone who won! And if you didn’t, don’t worry, there’s going to be plenty of chances to win points and prizes in the future.

Awards of the Week
This week’s winners are…

Photo of the Week: @ktkundy you get double points for having this week’s best photo! 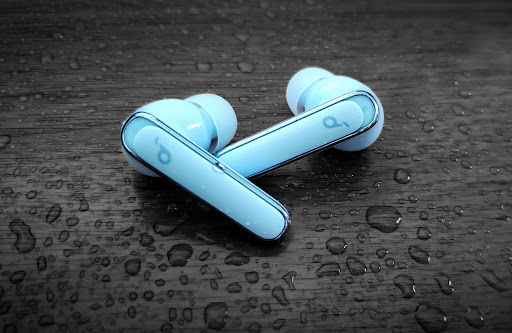 Collective Member of the Week: @VertigoXX has been very active recently, thanks for sharing some cool music with the Collective.

Weekly Giveaway Winner: Congratulations to @chiquinho, make sure you share your delivery information with @william.ward.

Thanks for the massive Core Update @Hannah, and congratulations to all the winners, especially @Chiquinho and @ktkundy. Looking forward to the next 100!

Wow @Hannah, massive update and thanks so much!

Congrats to everybody who won this past week, congrats to @Chiquinho on a third flare mini.

Great 100th update. Congrats to all the mentioned people.

Awesome update and congrats on making it to such a milestone! 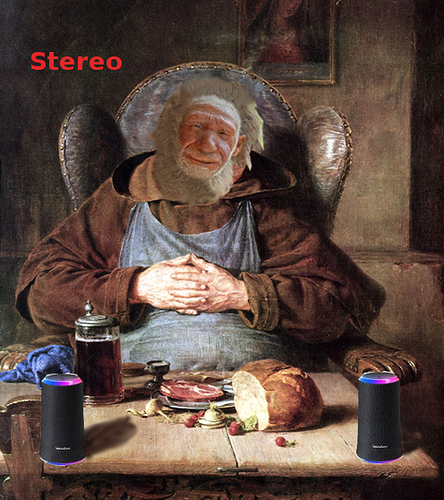 Congratulations to all other well known members

Sorry for a delayed congrats to all. I spent my morning changing my tire and getting it plugged due to a decent size bolt ramming into the tire.

I will say a special grats to @Chiquinho as he is getting two speakers this week and as stated his third mini owned. You will soon be the mini me member of mini speakers. 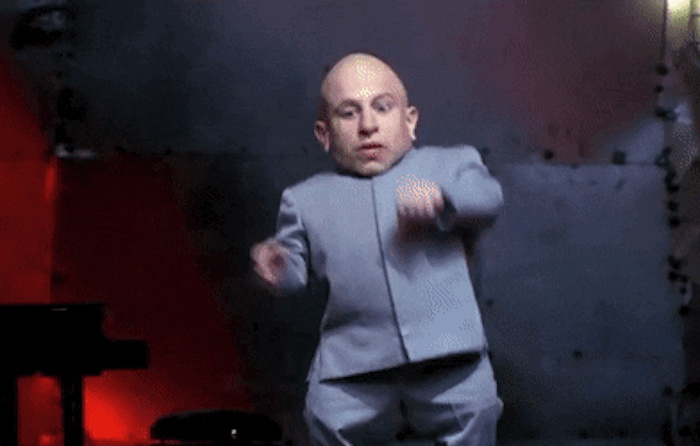 Oh really I get a Flare mini and another mini!
Haven’t checked this.
Whow!

Really too old for such exciting competitions.

Great to be here, now I will be called “Franz the mini”

But Chiquinho is the diminutive of Francisco.
This was the name I was given from my Portuguese friends 45 years ago,
And I like and use it.

Thanks for the update Hannah.
Can’t wait for Update 200. Could we do it next Monday?

Congrats for all mentioned.

Thank you @Hannah for the massive Core Update 100 !! Congratulations to Soundcore Collective Team for this achievement

Was a pleasant surprise seeing my name pop-up for Community Photography on email from Soundcore, thank you again!!

Congratulations to all the winners!!

Congrats @Hannah for the 100th Core Update, I know many more to come and can’t wait to celebrate 200th update… lots of fun during this journey… I really like the way Soundcore evolved with this community.

Congrats to this weeks winners! Thanks for the updates and community upgrades

I do miss the old gallery uploads. It was fun seeing all the pictures.

Wow, lots of nice giveaways, congrats to all the winners!

Congrats on the milestone and to the named members

Half a year I was thinking and wondering: “Who is this” Chiquinho “? Is this some character from a fairy tale, a book (I had an association with Quasimodo from the movie” The Hunchback of Notre Dame ") …
Maybe a hero from the movie?
From today I know - Portuguese diminutive of the name

Thanks for the Update @Hannah.
Congrats to all that were mentioned in it.
I hope everyone has a nice week.
See you on the flip-side.

@Hannah Congratulations on the Anniversary.

I hope you have lots of cake to celebrate it.

Congratulations to the winners and thanks for your contributions.