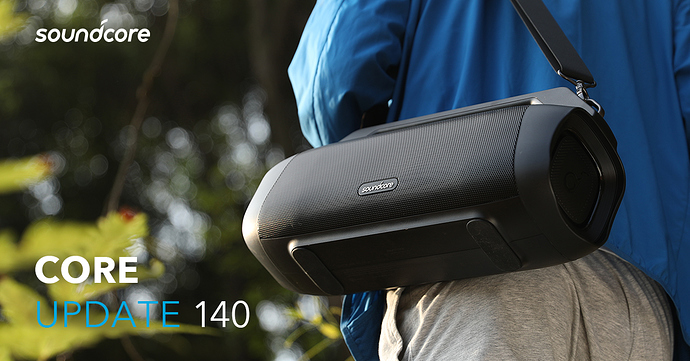 Happy Monday everyone! I hope you had a good one. Let’s kick start the week with a song by Bobby McFerrin, Don’t Worry Be Happy.

I hope this song will make your day a little better!

Updates on the Leadership Board

We received messages and comments on the leadership board that we’d forgotten to update on the previous Core Update, so here it is!

Congratulations to the winners and sorry for the delay! Please contact @vanessa_w to claim your prize.

Every week there are 20 Points and 10 Notes up for grabs in our New Music Friday contest! This week’s winners are:

Favorite Song Released in the First Half of 2022: As It Was - Harry Styles, nominated by @Steve976.

Song That Has a Great Bass Line: For Whom The Bell Tolls - Metallica, nominated by @Duane_Lester.

Fun and Play: Can You Guess?

Can you name the artist and single from this image? 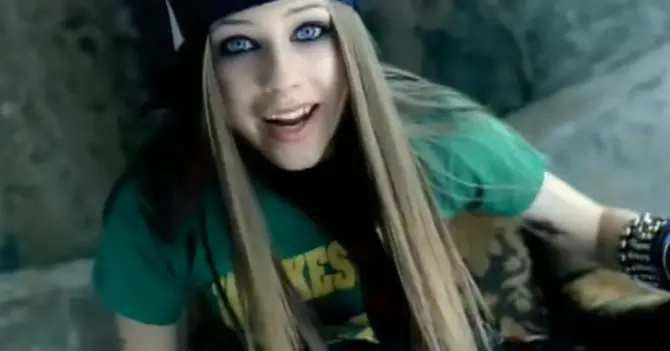 Photo of the Week Theme: - Comfy by the Couch

Photo of the Week: Here’s another creative shot by @Steve976! 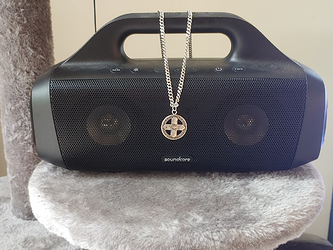 Collective Member of the Week: Big congratulations to @Chiquinho!

That’s it for this week, see you soon!

Congratulations to all winners.
Oho Steve ( @Steve976 ) made a triple as far I see.

Thanks for the weekly update @Winniew95
Congrats to the winners this week!
Hope everyone has a great week ahead

Great update, and lemme go grab my board… time for some kick flips…

Congrats to the winners!

Hope the summer is starting soon for you all…

Summer came back today.
Unfortunately a hail destroyed many blossoms of our little cherry and apple trees a month ago.
Not a big harvest this year, I should claim a compensation from the EU!

btw : There was never a big harvest.

But this year nothing.
I do understand :
May be the reason is Brexit or The Queen’s celebrations! ->
No more plums outside of the UK!

Song That Has a Great Bass Line: For Whom The Bell Tolls - Metallica, nominated by @Duane_Lester.

Could you give my points and notes to @The_Professor.

I feel a little weird winning based on two users whom seemed created like less than a day old. @Steve976 was in second on the bass line but he also had a person similar in the person was just created and so Professor had two active and feel that is the more honest winner of the votes for that category.

If the new folks that did vote are real, I am sorry for any disrespect. Hopefully grats to @The_Professor on the bass line win.

Grats to the winners…

Thanks for Update @Winniew95
Congrats for all winners.
My answer to the quiz:

Have a nice week

Just out of curiosity Duane do people who continually break rules deserve extra points? I am normally quite around here I sit back and watch. I have seen professor win in categories where all voters are new in the past. Bringing others into your post as to cause implications is conduct not becoming of a mod. I am thinking of contacting Sean, Hannah and Winnie about this. To moderate a group chat you must stay neutral and not show the flagrant favoritism as I have continually seen by you. As a person who has professionally mod 'ed groups I can assure you this post is inappropriate.

Can you name the artist and single from this image?

First off where is the multiple account comments coming. Never stated stated anything even close to duplicate account by Steve. 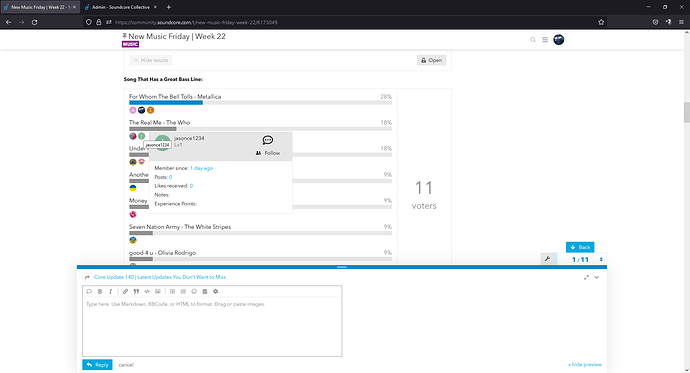 I was just stating I did not feel that I should take a win with two folks who are probably spammers getting me a win. I was just stating that since Steve had the same in a new person (spammer) and that my points/notes should just go to Professor as he has two regulars… I do not care if they gave them to Steve and Professor but was just making my suggestions on who I thought those points should go to since I did win and I just did not feel right accepting the win.

Do not see any comments stating Steve had another account.

@cazzy66 Do you know Steve ? I feel like you are trying to protect him.

First off if you feel the professor has broken the rules, you have the option to report it. You have that option and action will be taken if appropriate. Plus any actions would not be know by you or anybody as it would be between him and the admin. Just like it would be for anybody else.

Does he deserve to extra points? If he wins them yes. As long as he is not permanently banned then he has the right to get points or anything else just like everybody else would.

You can say what you want on this but no favoritism is given to anybody and as stated if any action or info given is usually given via a message and not in chat. If you want to send me a message, you can state how you feel that I show favoritism to others.

@Duane_Lester
You can ask to give your Notes or Prizes to someone else (final decision depends on Soundcore), but you can’t do this with Points because it can affect other members as well.

Thanks for the update and congrats to the winners!

Duane, I am just a person on this site same as every one else. I sit back and watch. I can see like every one else what time things are posted and for one made a report last week when professor posted songs that others already had posted . Had your post not mentioned Steve I would have not brought him into my post but I would have stated it be unfair to award your points to him purely based on the fact his songs were already posted by others. I again state my opinion is your actions are again not fitting a mod. You continually stir the pot here. And professor has already been suspended for past actions. Had his music post last week not have stolen songs posted by 2 other members I would agree. But I still call a spade a spade and say to speak for yourself fine to accuse others with intent to discredit them on a forum in which they are respected with the wording you used is shady as all heck. I am here every day reading updates, checking out music, catching reviews on products and basically keep to myself. For now on I will direct things to those above you. Also again your behavior is unfitting a mod

So sorry about your plums . But if it makes you feel better some friends of mine are getting snow here in the USA. Upper elevations of Oregon and Washington state thank God it’s not at my elevation

Indeed, no plums on the tree and no points on my account.
Still zero for months.

@cazzy66 you did not answer my question., Do you know @Steve976 or visa versa?

You both have talked about the Friday songs and I am guessing @The_Professor posting the same song on at least two songs???.

It should have been simple fix. Anybody could have just said to the Professor that he has picked the same song as somebody else. No need to get mad as I am sure if asked he would have changed it and he was not trying to steal somebody song. (although I am assuming this)

My question would be did anybody contact Professor that he had a duplicate song? If not, how can you really be upset? It is only a few points and he did not get any points from it… If you do not want to contact somebody on this issue, you can contact me and I can let that person know.

I actually had @TheSnarkyOne send me a message once as I had accidentally posted one that he did ( He posted his right before I did ). I told him my bad and I changed it. Simple. I had somebody post one that I did and I messenger that person as they were new but they did not redo their and I had no issues

As far as I can tell the ADMIN, from looking back at the Friday songs now , had already taken care of it as they made a comment about the first person to post it got the points. Steve got the points for the second song as you can see and the professor did not. Really do not know what that has to do with me as there was no stealing of points or notes by Professor. My song win was not any that was duplicated. So no harm no foul…

Again if you want to talk about it, you can send me a message

And professor has already been suspended for past actions.

I will warn you as you are making some potential remarks on other members as it will get you into trouble. I do not care if the Professor was suspended for past actions, it does not mean he is not able to get to earn points or win prizes because of an infraction. He should be able to earn just as much as anybody else. You nor I do not know what the reason he was suspended. Nor should we be judgemental of him afterwards. (He served his time) It would be similar if it was you. You would not be held to a different standard if you were ever suspended and neither should he or anybody else be persecuted for past actions. I would condemn his past action then as stated I would not be neutral and would be biased toward him.

Steve mentioned duplicate accounts and not myself. My comments were misunderstood, I guess. So I had to clarify my comments.

It was not favoritism. It was an act of generosity. I did not need points for the leaderboard. I am fine on notes. I was not caring what previous win votes were and how they were won. It was the way I felt that day (another day I may have just I will keep them). The truth was I did not know it was Professor song until after I stated the one song, went to the Friday songs and found whom submitted it.

We should better talk about all that points a lot here are missing.
(Me since Septeber 2021)

I am not greedy at all , BUT if such a system is offered it should work.
Otherwise all this is (…) censored!