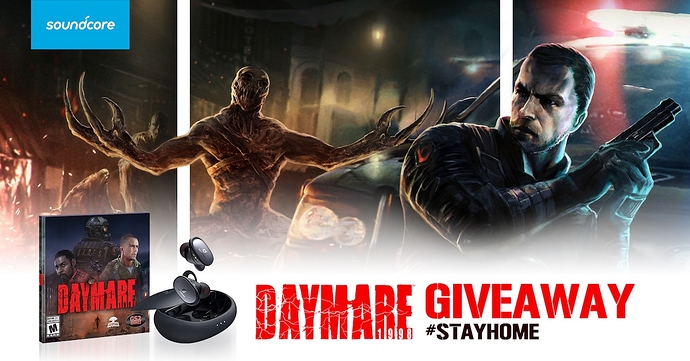 There’s no better way to beat a few hours of #StayHome boredom then by playing a survival horror game, and with Liberty 2 Pro’s patented ACAA technology you can take that immersive gaming experience to a whole new level. That’s why we’re supporting the Stay Home movement by partnering with the team of Destructive Creations on the worldwide release of their Xbox and PS4 version of Daymare 1998. 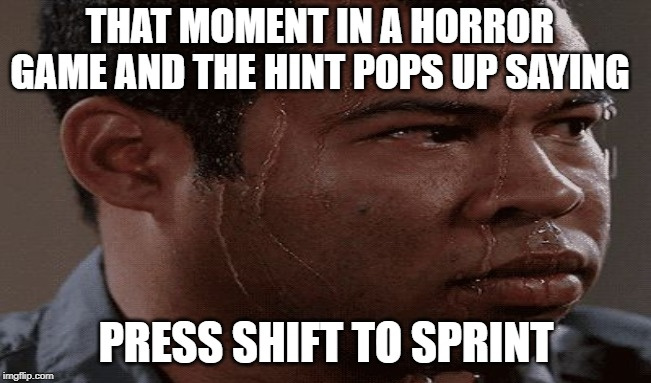 Daymare 1998 was originally conceived as a fan remake of the classic zombie horror game, Resident Evil 2, but eventually evolved into something much bigger. It’s a third-person, survival horror game. You play as an elite soldier named Liev, a helicopter pilot, and Samuel, a forest ranger, through their stories of the events following a chemical weapon mishap that turns a quaint small town into an apocalyptic nightmare.

With a 90% approval rating from Google users, this is a giveaway you won’t want to miss. Enter now.

The game seems interesting if it based on RE 2.

Awesome giveaway! Thanks for hosting it!

But who will protect you when you have to go to bed.

is that Muhammad Ali… my mans a legend… Sick giveaway tho

Is there any other way to get some gaming in? I can only get some in around 12am-3am after the wife and kids are asleep.

Great Giveaway!.. thanks for hosting it!

I use to be like you and @Hermes_Alvarenga. I had to wait til the kids went to sleep. As they got older, it was a little harder as they were staying up more. Now that they are in their teens, I still feel it is just as hard as they are playing more games that are games that you like as well.

Enjoy that age… It won’t be long before they will not want to play with you that way. I do miss the kids having trouble on a game and needing help and asking for me.

Lot of sign-up required, all done and signed-up… I am not much into Gaming, but definitely in for the fabulous Soundcore Liberty 2 Pros 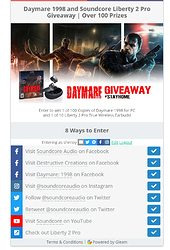 Like the idea of the headphones, not a horror gamer though. So winning a copy of the game would be useless for me.

Planned on giving the game to my brother since he loves games like this.