Per multiple outlets — including Deadline and Rolling Stone — Sir Elton’s final date of his “Farewell Yellow Brick Road” tour on Sunday, November 20 at Dodger Stadium in Los Angeles will stream exclusively via Disney+. The news was announced at Disney’s D23 Expo." 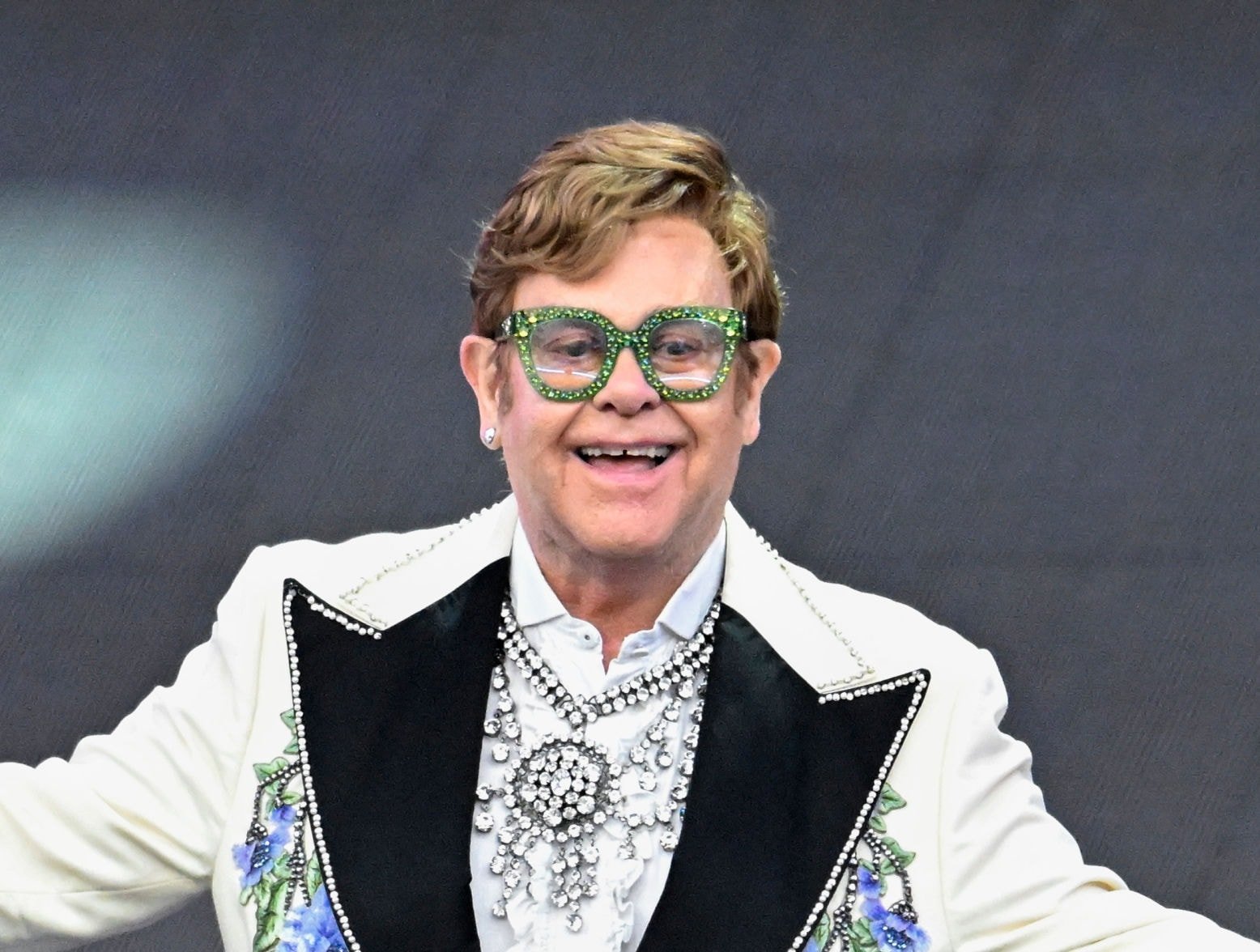 Elton John will be live streaming his final U.S concert tour date on November 20 from Dodger Statdium in grand fashion.

this will be good for so many fans cant wait