I got ahold of an old flare 2 that had some issues. It was to be thrown away but i decided to view the insides first. 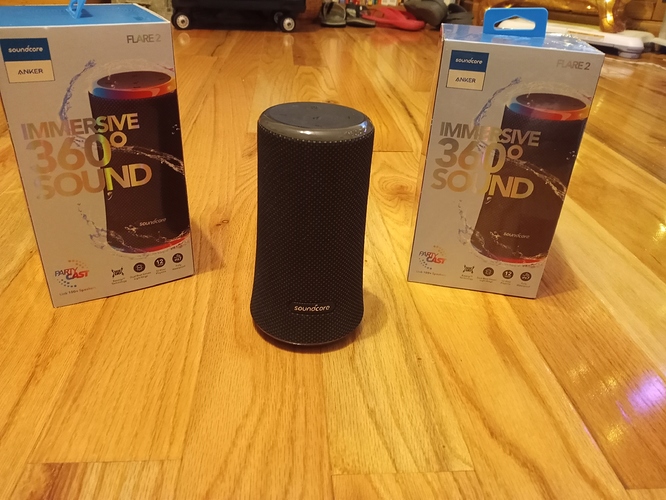 To access the speaker, you will need to peel off the rubber seal on the bottom 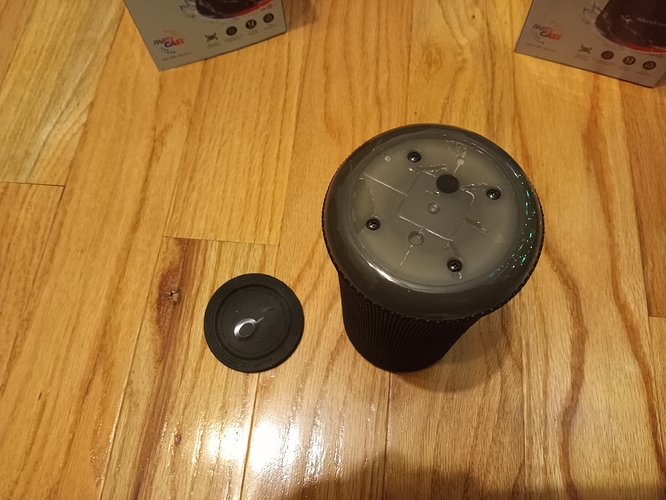 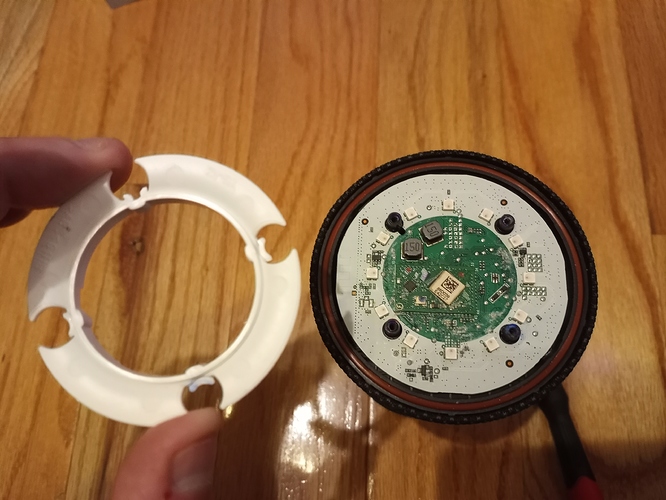 From there you will disconnect the different wiring n cables 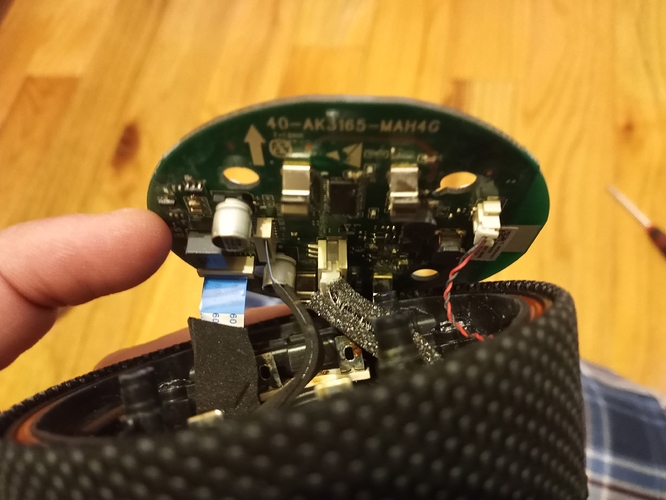 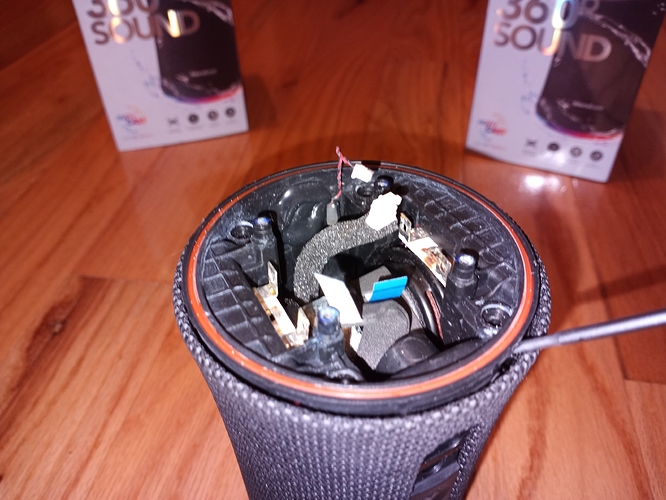 From here you can pry the case from the housing 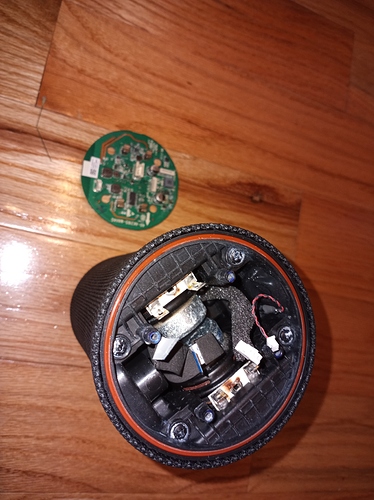 The rest is just taking it apart. So the prongs on the speakers clamp into the board and the orange section seems to be where the lights on. 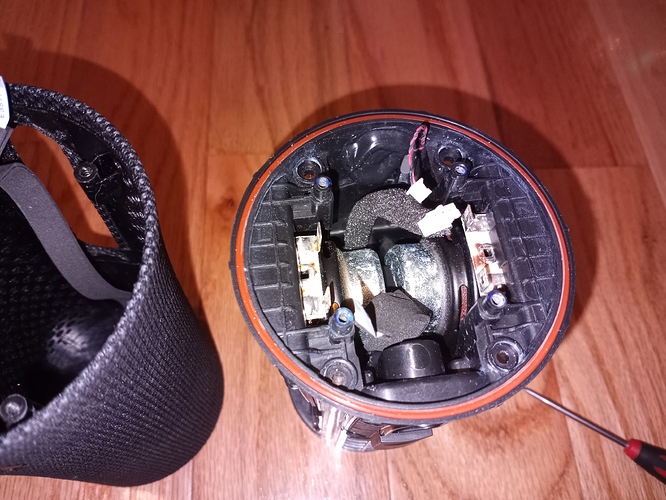 The battery compartment that had a metal shielding for additional protection. 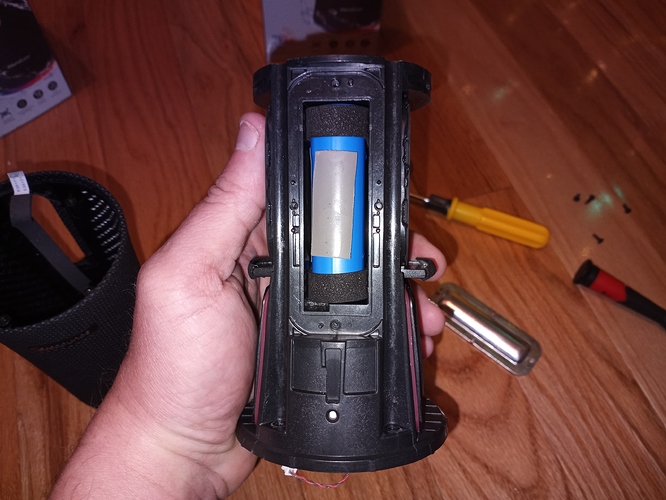 Closer look at the battery 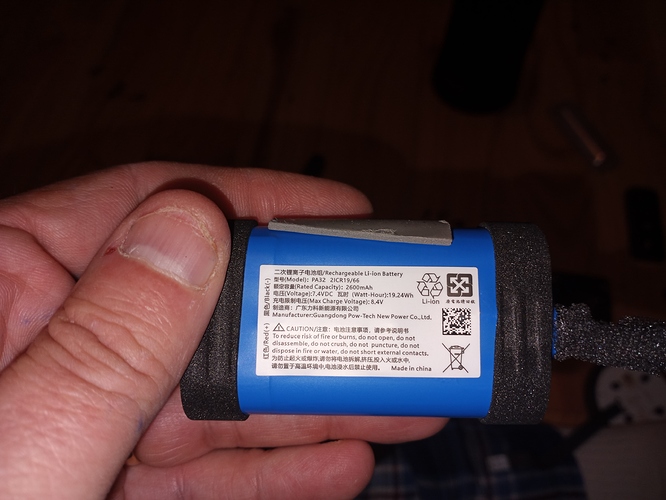 Board for the BT, Partycast button and charging. 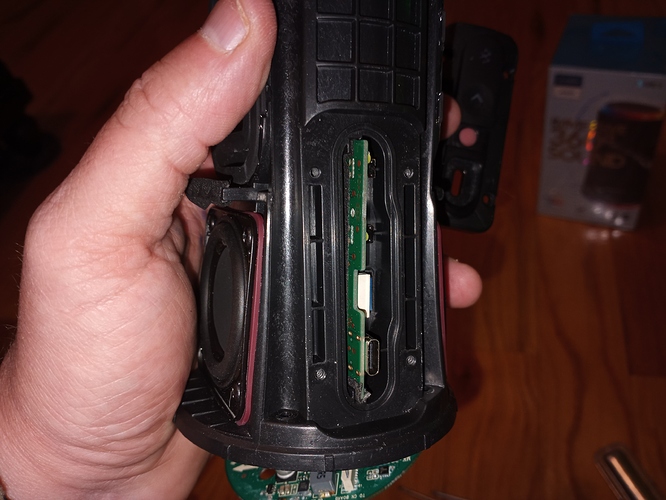 The top board which I did not take a pic has he buttons and for the cable a clamp to keep it held down. 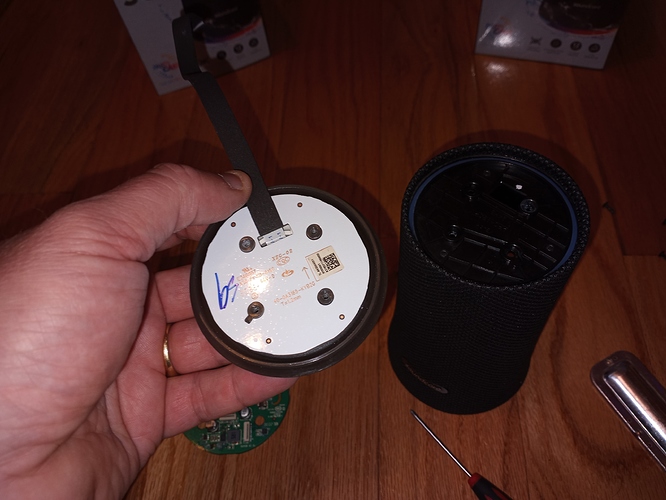 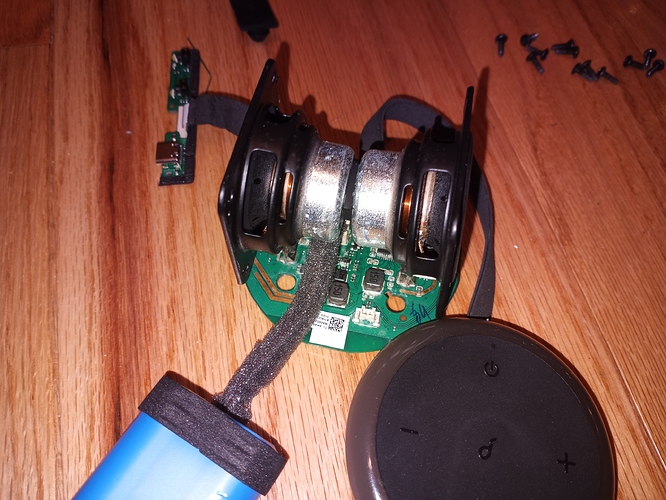 do you know how to take a part Motion boom?

If you know the issues and you are skilled you could try to repair it
What is about the battery?
Only trashing it without any attempt to repair is not the state of the art.

I do not. If you are having issues with your Motion Boom and you bought it less than 18 months ago, you really need to contact service@soundcore.com as they should be able to help you with that issue.

It was pretty bad before I decided to do this. I did add another picture of the speakers on the board without the woofers and I was testing if maybe I could get it to work with just the components. If yes, I may have tried to build something but as shown it would have been limited. (PLUS it may have looked more redneck looking

What I found out is that after I took it apart that it was more or less finished. I know it was getting power as I could feel the board warming up but was not able to get it to work once it was taken apart…

I will say there was no wasted space.

Very cool. I’m almost finished building my new shop/barn/man cave and planning to have an area set aside to tear downs like this.

Appreciate it. I ended up just siting in the floor as some of the tables are darker in appearance.

I will say I am surprised at the simplicity of the electronics. I thought it would have a few more parts to it.

I had an old Spirit X earbuds that my son used and they finally messed up about a yr ago. I had a similar thought to do the same with those but my wife threw them away around the same time they messed up. (plus they probably would have been way harder to work with)

I do understand a good place to work at. I have tore down several nintendo ds xl to replace a cracked screen, cracked hinge and etc. I have done it at the kitchen table where it probably has the best lighting.

(Plus I have kept the old parts to potentially to fix another device if it gets broken). I will say I have not had to do that for a bit but the last device my son broke was something I could not fix. He sat on his ipad, broke the lens and bent it as well

Nice, I always love tear downs thanks for sharing with us!

That’s interesting to see the insides. Thanks for sharing!

Funny thing is today I was installing a battery in my eldest son laptop but I installed it in my youngest instead. So I ended up installing batteries 3 times.

I miss pronounce that to aggravate mt wife. Lol

It will be the first place I will go if she has the chance.

May be we can go together.
We have to find out if places in USA or Germany are better!

I made the one watch.

Luckily the second one was at my son’s college room.

I thought I could still get it to play out of the casing but as stated this one was at the end of its life cycle.

I saw with curiosity what was inside.
If I had such a speaker, I would never take it apart.
As a rule, I put it in the garbage immediately (of course electronic garbage

Well, I would not either normally but an opportunity came up and I took it. If it was not a worn out one it would not had been considered.

I had actually though about keeping a few parts but changed mind.