Want to win a ridiculously loud speaker to annoy the neighbours?

Of course you do

We’re giving away a brand new Rave Neo to one lucky Collective member, so what do you need to do? It’s super simple

Rules
(1) One entry per person.
(2) Open to US, UK, Canada and Germany.
(3) Only article shares via the below social media buttons will be counted.
(4) Giveaway winner to be announced in Monday’s Core Update here on the Collective.
(5) Soundcore reserves the right of final explanation. 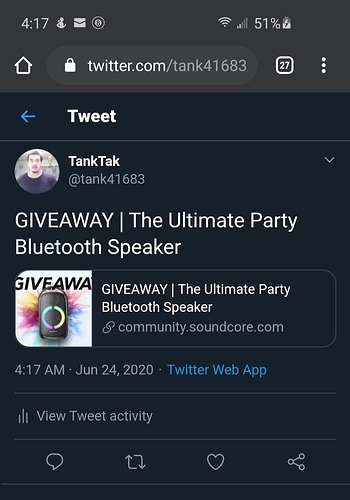 No twitler, no fakebook. Not taking part!

@Loz I have shared once on Facebook and once on Twitter. As we know that @Chiquinho is probably more sane than us all for not getting into social media, I would like to donate one of my shares to him so that he can participate in the giveaway as well.

Thanks for any consideration of this. 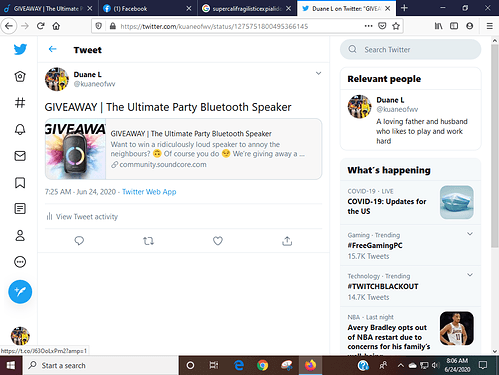 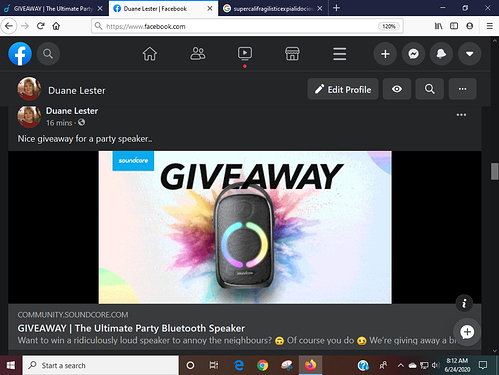 In for a penny 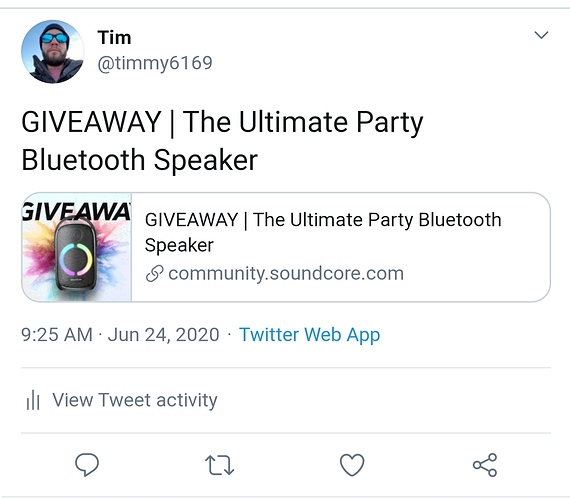 My horrible attempt at a play on words with that.

That speaker is LIT. This party is LIT. I’ll see myself out now. 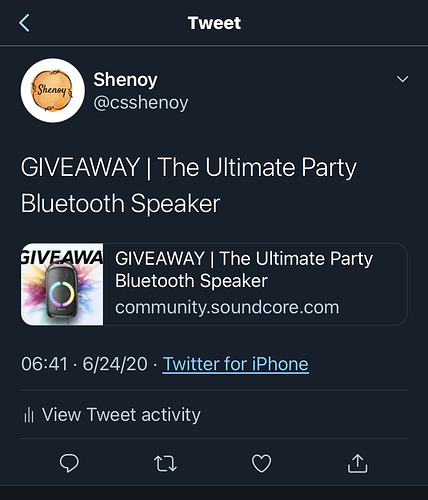 Tweeted it out, trust that the system can see that and I don’t need a screenshot.

Yeah there isn’t actually a need to share a screenshot. Soundcore can tell that you shared it if you used the buttons above… 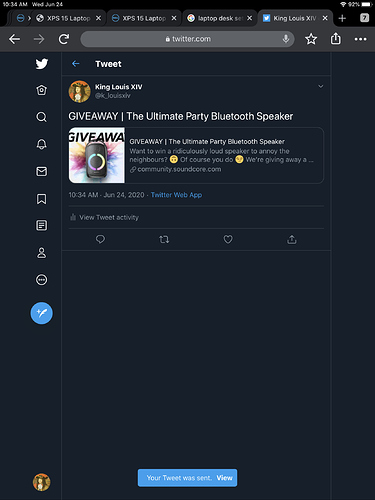 I do find it ironic that there are separate giveaways on both Facebook and Twitter, yet we have to share this one on either of those social media platforms…

Makes your head hurt a bit.