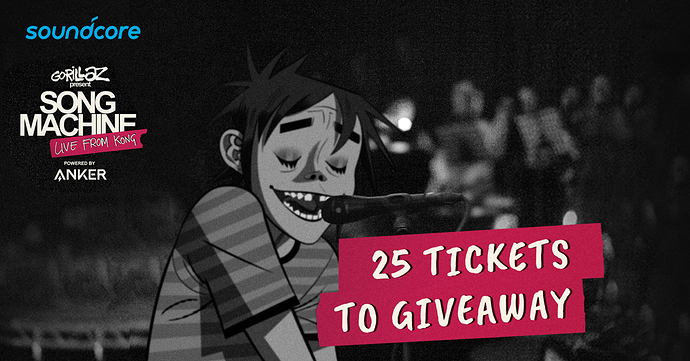 WINNERS ANNOUNCED BELOW.
PLEASE CHECK YOUR PRIVATE INBOX TO REDEEM YOUR TICKET.

Guess what?! Anker has partnered with Grammy-Award winning band, Gorillaz, to #PowerOn their upcoming livestream concert

On December 12th and 13th, Gorillaz will be joined by a whole host of special guests to perform songs from their latest project, Song Machine, live for the first time. The show will be streamed 3 times, across 3 different time zones, so you’ll be able to catch the performance wherever you are in the world.

Why Should You Be Hyped For This?

Since the beginning of their career back in the 90s, Gorillaz have consistently produced stunning visuals for their songs, like the music video for On Melancholy Hill:

Gorillaz push the limits of live performances, like this one of Feel Good Inc. at the MTV EMA’s where their holograms stole the show:

They have an incredible eye for detail. Check out this video which explains how the band started and the detailed backstories they gave each of the virtual bandmates:

They have so many catchy songs. Watch this performance of Clint Eastwood with Snoop Dog and I guarantee you’ll be singing along with the crowd:

It’s going to be an unmissable show and luckily for you guys, we’ve got 25 tickets to give away to Soundcore fans

Do you want an additional chance to win? Head over to the Anker Community and take part in their giveaway as well!

And if you don’t win, but still want to get a ticket for the livestream, we’ve got an exclusive code for you to use. Go to www.gorillazlivenow.com and use code GOROFFANKER to get ⅓ off the ticket price! 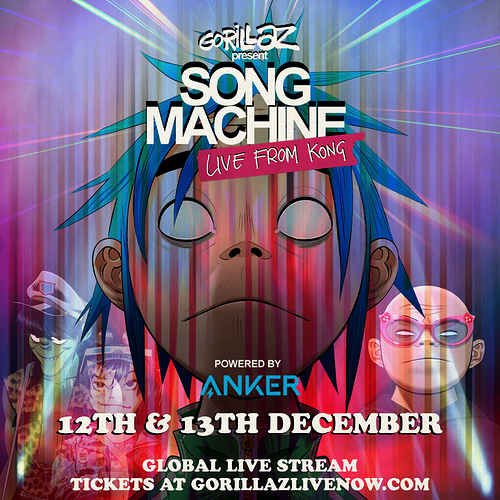 Good idea to donate tickets this way.
Those who like that type of music should win.

I remember that song feel good inc from years ago! I used to love when it came on. I’d probably name my band after tigers

I just always liked them

I’ll skip this since I already won a pair of liberty pro’s and don’t want to be greedy, but this will be awesome. Love the Gorillas but I somehow never saw the video with Snoop. That was fantastic.

I love Gorillaz! A partnership has been long overdue! Can’t wait to watch the concert! 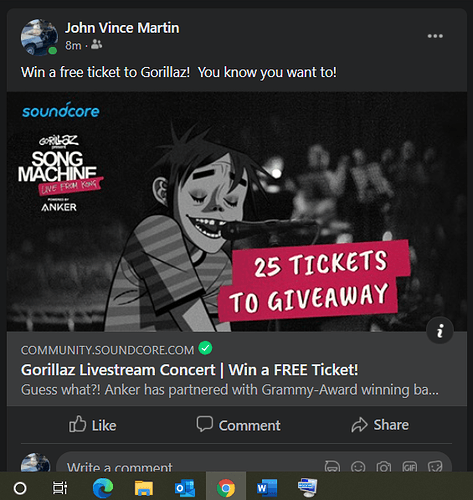 I guess if you have friends outside the community that comes here too then you could have double chance to try to win and go watch it at someones house.

I might as well enter and snag a free ticket

Cool contest, good luck to those who are entering! I am happy to share the thread, but busy weekend so I’ll pass on an entry myself.

Good luck to everyone trying. Btw are the giveaway here and on Anker community different? So are you guys giving away 50 tickets total?

I see it on Facebook as well. I wonder if all over all platforms

Twitter asks us to come here or to Anker (based on which account posted about this) so maybe 3 different giveaways? 1. Anker Community, 2. Collective, 3. FB (based on what you’re saying)

If I were in a band it would have to be called Bush Babeez! 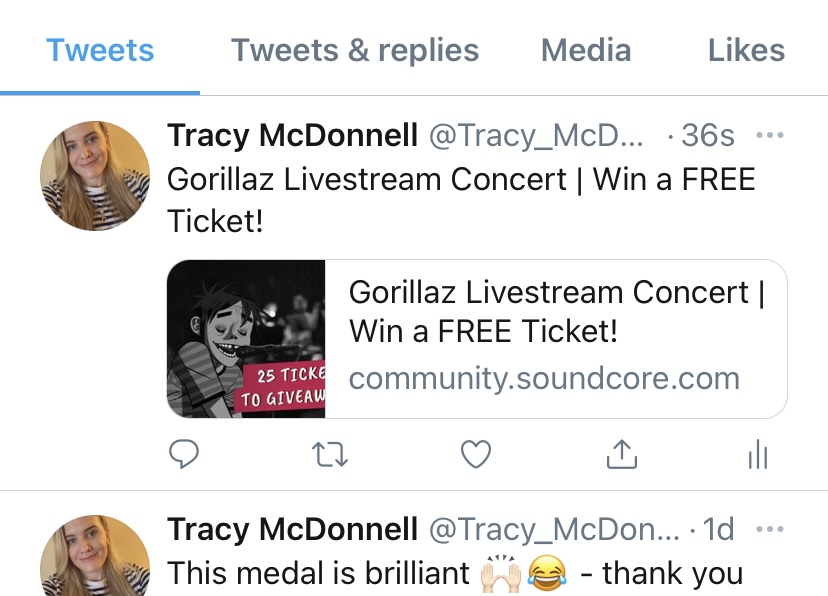