How AI-generated music is changing the way hits are made 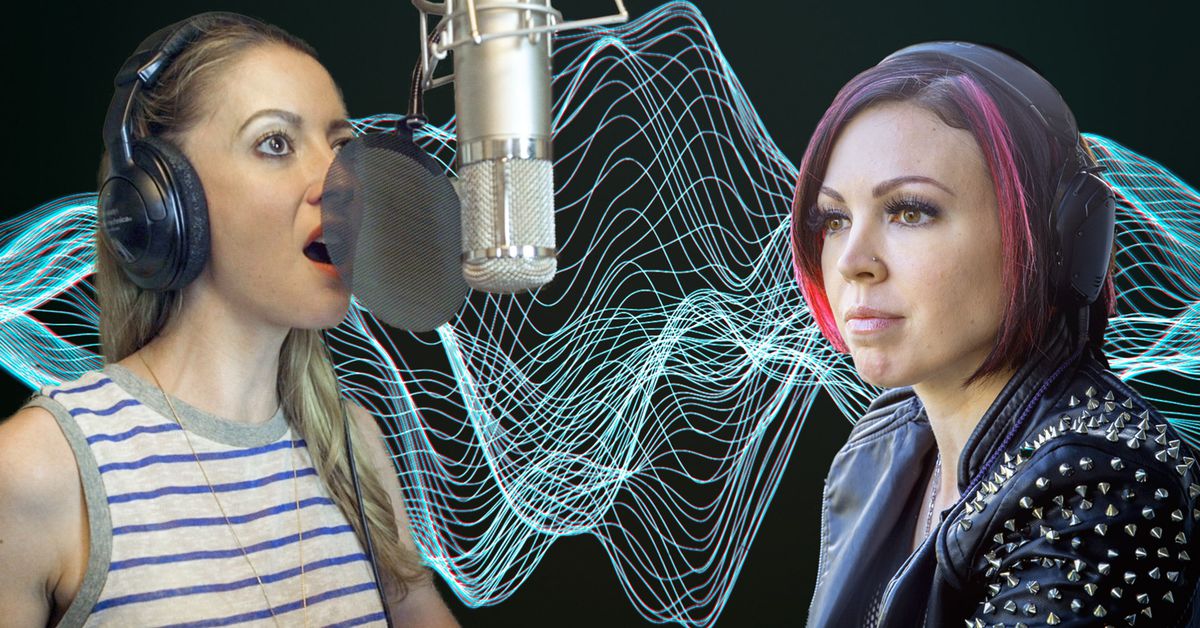 How AI-generated music is changing the way hits are made

Music-making AI software has advanced so far in the past few years that it’s no longer a frightening novelty; it’s a viable tool.

Interesting but a little scary as well.

You see, AI- technology is useful for a number of things ranging from mainstream media and film, but classical however, AI cannot change truly unique voices, it can’t replicate articulation as much as a person would, it’s like placing a decoy that actually can be distinguished due to the effort a live person does to perform the task vs the effort AI can make to do it, it’s just not the same, unless you can make live recordings and change it in many ways, but I would think that the storage needed for the AI to work with would be a lot compared to a live recording, even studio grade recording. The AI manages sound through a series of samples and chops recordings to the syllables and articulation, which there may be as many as 3k samples for just one voice, it’s cutting edge technology when it comes to business and mainstream media, but you cannot replace a live person for an artificially generated recording, especially in a live performance. Google’s Magenta makes AI tech plugins that are free to use and allows you to make music through pitch, similar to Smule: song Kareoke where you sing through pitch to earn points, and it’s Based on an AI calculator that translates pitch into a line, it fascinating tech ngl.

interesting article AI is both really cool and a little creepy

Thanks @Duane_Lester for the article share, interesting read. It will soon be difficult to tell, as we move towards advance machine learning.