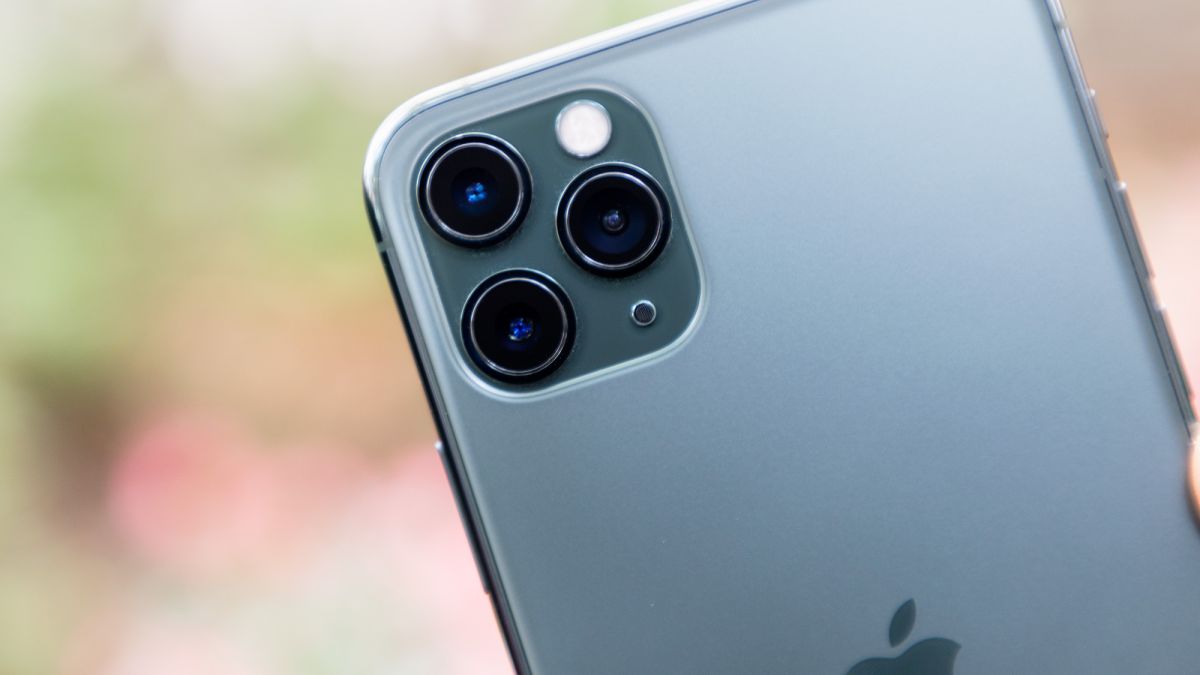 If I made bets, I would put money on the fact that the iPhone 12 has a better camera then the galaxy s20.

This is largely based on the fact that the s20 has so many flaws, and that the iPhone 11 Pro already has a better camera then the s20.

Also specs don’t really mean that much. The fact that the s20 has a 108mp camera doesn’t really matter, since they compress the image so much anyway.

Also the 8k video isn’t very good, and it’s not really usable (watch MKBHDs video). Also the 100x zoom isn’t worth using- not even the 30x can take a usable photo.

Really what it comes down to is image processing- which Apple already excels at, and will doubtless get better at.

Agreed. Behind is poor wording. Once you get past a certain minimum of lens and sensor quality, a lot of what happens next is in software, and that integration is where apple shines.