Is this going to be the next motion speaker

I saw this photo in the motion section of what appears to be a a new speaker is this going to be the next motion speaker ? 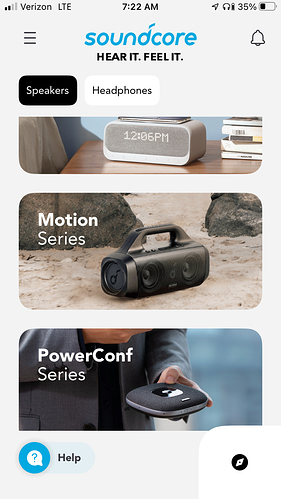 I’m just saying that thing looks like an absolute beast

I don’t know much about them since they are not really listed anywhere. You can go to Walmart and buy them for I think $79.

I did just find these on eBay 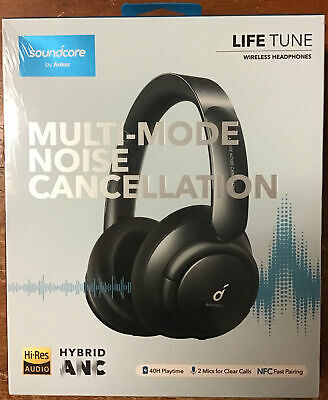 It seems like the only difference is the silver Soundcore logo

Wonder when the next Liberty series buds will show up

I bet the life dot 2 nc will have noise canceling

What about such a design.
Remembers me of my youth! 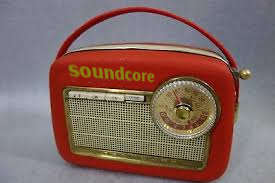 We have knobs and a wheel!
All we need so far and may be USB-C

I don’t get why they would name those as Life Dot and have L2P design. It really makes no sense and is very confusing to customers

Yea here recently they have been making products that are close to others which is really weird. Releasing to over ear headphones that are mostly the same and same price is crazy.

That speaker looks like Soundcore took the new Powerhouse and a Motion plus and gave them some alone time.

I just noticed that photo in the app too. Might be called the “Motion Pro” because I filled out a survey from Soundcore some time ago in which they mentioned that name, along with some specs (50 watts of power, partycast, some other stuff I can’t remember).

Looks like this may be a competitor to something more well known like the JBL Boombox (or Boombox 2)… but it’s hard to tell how big this “Motion Pro”actually is.

Just by looking at the design of this “Motion Pro” I have a feeling that it is going to have some very impressive bass output… side passive radiators never fail to impress, and on the front those look like some beefy woofers capable of some serious air movement…

Based on the size of the control buttons I assume the woofers are approximately 4 inches in diameter.