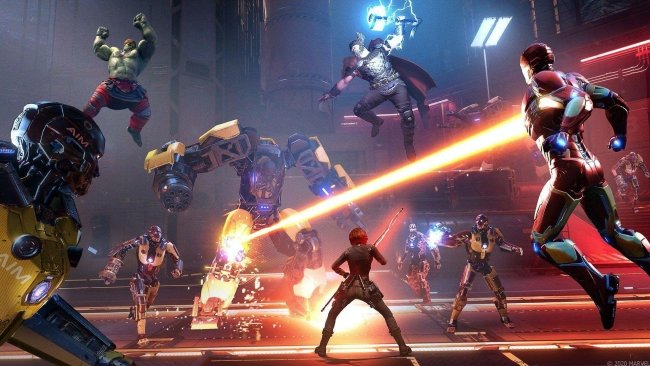 Marvels Avengers beta will feature two single-player story missions and a variety of co-op missions. The beta will roll out throughout the month of August.

Nice info on the Marvel game

This was one of the games I wish I could have beta tested before I traded in my PS4 in preparation of the PS5. Will just have to check out some of the video’s of others. I am glad to hear they are adding free downloadable content post launch, which makes me more inclined to get it early on.

Do you think it’s better to trade in before the release vs wait for the extra $$ towards PS5 deal? I’m debating.

I really don’t think there will be a good trade in deal. Since PlayStation is saying the games that developers are providing the free upgrades of PS4 games to PS5 version. Then you have Xbox doing the same and they are discontinuing Xbox One X & Xbox One digital consoles production. Then you will see the remaining old consoles going more on sale. Highly doubt there will be a extra trade in off to go from PS4 to PS5.

Bottom line I think you will get better money now via trade in like Best Buy or selling on eBay.

FYI… additional DLC will be available for PlayStation only

I’m pretty sure that Sony owns Spider-man, so not likely. Then again, I have been wrong before

It sounds like it will be limited. But that’s okay, this isn’t something I will end up with anyway.