Do we think soundcore will make wireless strike headphones in the future?

I’d say that I’d expect more integrated graphics games similar to Pokémon go. However not something that appeals to me.

I haven’t done much gaming and still have a wii gathering dust, and a venerable Xbox 360.

Of all the games I have played, the halo soundtrack would be at the top of my list for gaming soundtracks. Mind you I don’t often have it on too loud, at to not get sniped by some sneaky Pete.

What is this??? Haha

Xbox all day. Just got the new Series X and love it. Now I just need a better TV … 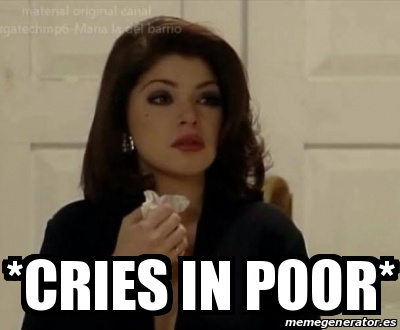 I need to check out Hollow Knight; I’ve never tried it.

Current generation vr has made promises it can’t deliver on. Fooling the eye while leaving the body still is not as useful as people imagined. Motion sickness will always be a problem for many, and the immersion gets broken with out physical feedback.

But augmented reality (AR) has the potential to be far more interesting. It is already useful in industry, and will become far more so over time. Imagine repairing a car with an overlay showing where everything should be and highlighting the pieces that need to be removed. It could be amazing for virtual games with real world interaction as well.

So yes and no to vr coming into its own. Depends whether you count AR as a new thing, or just an evolution of the old.