Photo Of The Week | Your Favorite Music, Artist or Gig Memory

This week we challenge you to take a photo with a throwback twist! Show off a gig memory or your favorite music growing up or even your favorite artist!

Remember to include your Soundcore product in the photo too!

Never been to a music festival or any kind of live music event. As for fav artist, I don’t know how I would even include Soundcore product in the photo and still be pretty creative

Lots of options here, hopefully some people have better ideas than I have come up with so far.

This is definitely a hard one! I remember myself always wearing headphones, mostly listening to FM radio rather than CDs / Cassettes / MP3s. One of my favorite groups / bands was always SOAD. I still listen to their songs once a while. And I was actually listening to “Toxicity” when I was reading this thread.

So here is my #throwback with a photo of me TV playing Toxicity through YouTube . 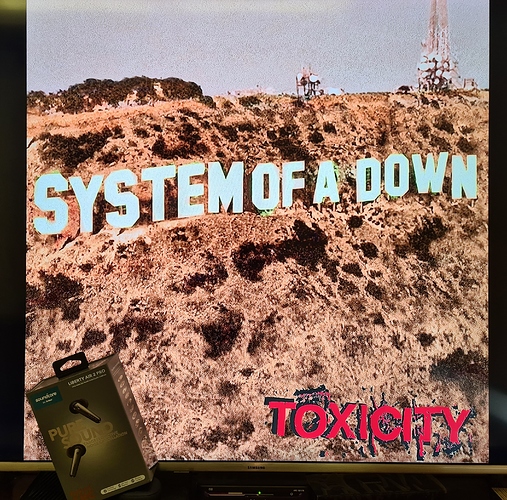 That was hard but I hope I did managed.
My entry is: Gorillaz - Song Machine live from Kong
Show was (at least partially

Now just edit some soundcore headphones into those pictures, and all set…

My favorite was the first time I got to experience a @Daveg10000 live stream through the #soundcoresessions . Since then I’ve been catching his streams on twitch. Today was a very special one… not only because of the huge nasa event he was hosting

but also a milestone achieved on his quest to record at THE Abbey Road Studios. Half way there… 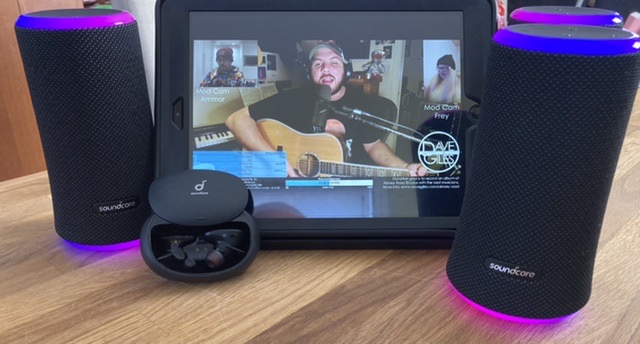 The triplets and I were enjoying the mid afternoon jam. 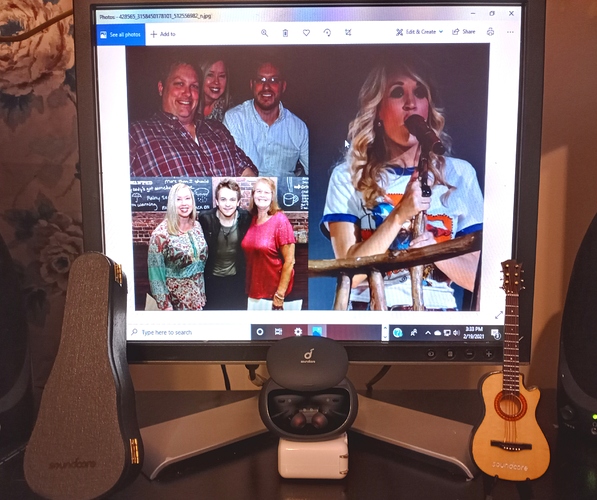 So this was my first real concert that I went to with my brother. Me, my wife, brother and mother in law all went to see Carrie Underwood in 2013 with Hunter Hayes. This local radio station was selecting people to go back to do meet and greets. The funny thing was my brother said he was going to win backstage passes and started to walk up there. It was funny until they called his name and became funnier. 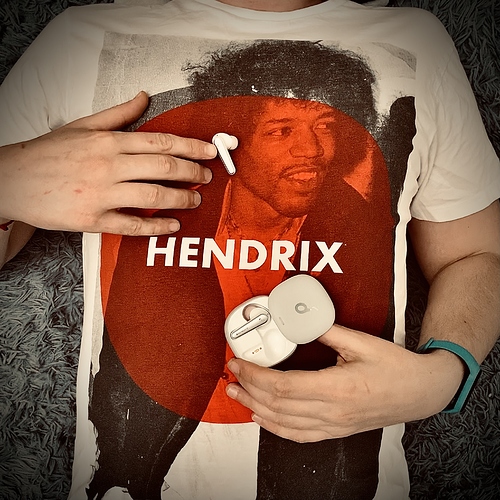 Top musician from my favorite artists list. I think everyone has heard of “Jimi” Hendrix

. I’m sure each of us listens from time to time to the music that listened to before, and dives into those early emotions over and over again.

Nice tee shirt. What did he do now in music?

Music is alive - the artist is alive)

Gigs weren’t a big part of my past (or present). But CDs were - after my tapes wore out of course, but I don’t even still have those. And the iconic CD cover art.

The real question is how to get my CDs to play on my Soundcore devices? 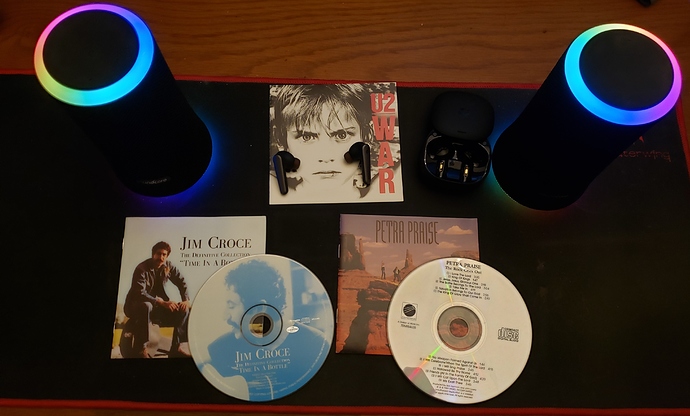 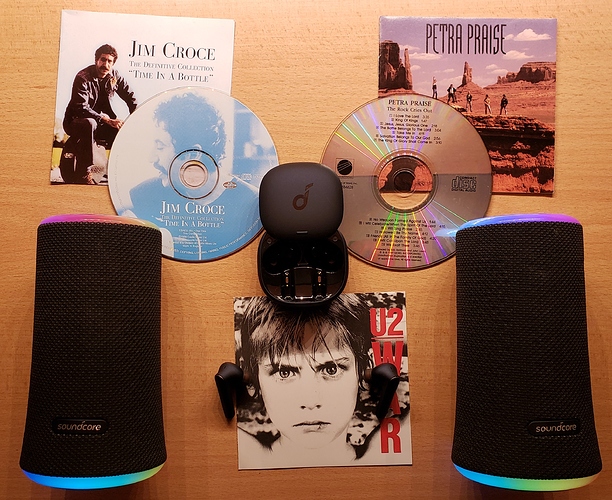 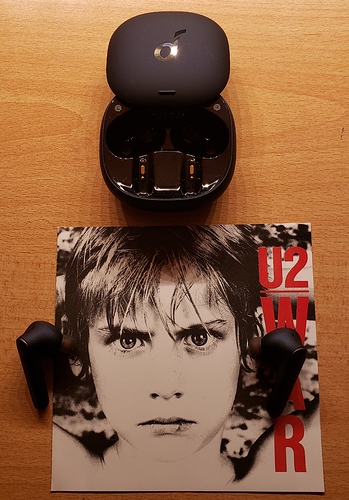 I do like the subtle placement of the earbud onto Hendrix’s ear. I did not catch that the first time around as I was reading your text.

Thank you Snarky One!

… so my pro tip is read the full thing when you are awake and not barely awake in the morning. Because my brain saw gig memory and was like cool I’ll take a pic of my earbuds with me 500Gig ssd …wrong type of gig and memory… 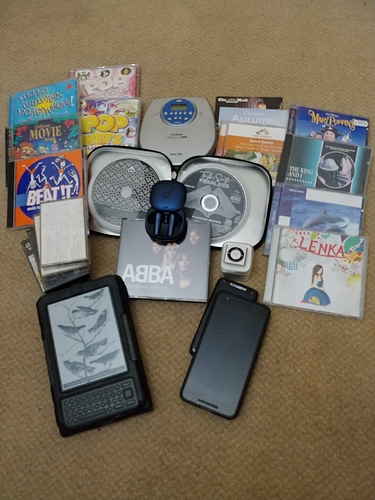 Almost forgot to upload this, then had trouble getting it to cooperate with me! Never been to any gigs or concerts, this is almost all the ways I’ve listened to music over the years though.
Was quite nostalgic to go through all my old tapes and CDs, my tastes have changed in some ways and I tend to mostly listen to music on my phone now. I still use a lot of these devices on occasion!
Missing my iPod Nano which is in ‘a safe place’ I will hopefully find at some point…

I also had a cheap MP4 Player that I bought from Netto (a supermarket chain) when I was younger which eventually died, and of course my stereo system which played cassette tapes, CDs and radio stations. Still have it but it wouldn’t fit in the picture easily!
The Kindle Keyboard, for those who are confused about it being included, is to my knowledge the only Kindle that can play audio books and music. If I remember correctly it was an experimental feature they never repeated again as they then brought out the Fire Tablets which could do everything shortly after!