Hi i just get my Q30 life Soundcore the sound was a little muddy for my taste but i did fixed that thanks to de EQ function. But i use a lot my headphones wired and plug into my windows 10 PC . When wired in normal mode everything is normal but while wired turn on de ANC there is a buzzing sound hearable even when i mute all the sound in the pc. I thinks is just from one cup ( left ?¿) but im not sure about that maybe is from both.
I this a faulty unit or is and issue with all Q30 ?
im so sad everything works well but this issue is so annoying because i sue most of the time the headphones wired. What can i do ?

UPDATE: doing some testing via aux to see if in another device a have the same buzzing noise i notice another problem when using the cable and ANC was on in the sound.
when a listen te treble test of this video using cable an ANC on i hear like a siren sound in the background going up and down, but if i run the test in the same device (smartphone) but via Bluetooth and ANC on i hear just fine without that siren like sound in the background
matthew2ndson February 10, 2021, 3:05am #2
1 Like
horaciorama February 10, 2021, 5:18am #4

BUT just in my smartphone in wich i have to use a jack 3.5mm to USB-C adapter to plug the cable of Q30 then i dont hear that buzzing noise when ANC is on but there i still have the second issue i notice whit ANC in the sound treble test i update in the original post the siren sound. 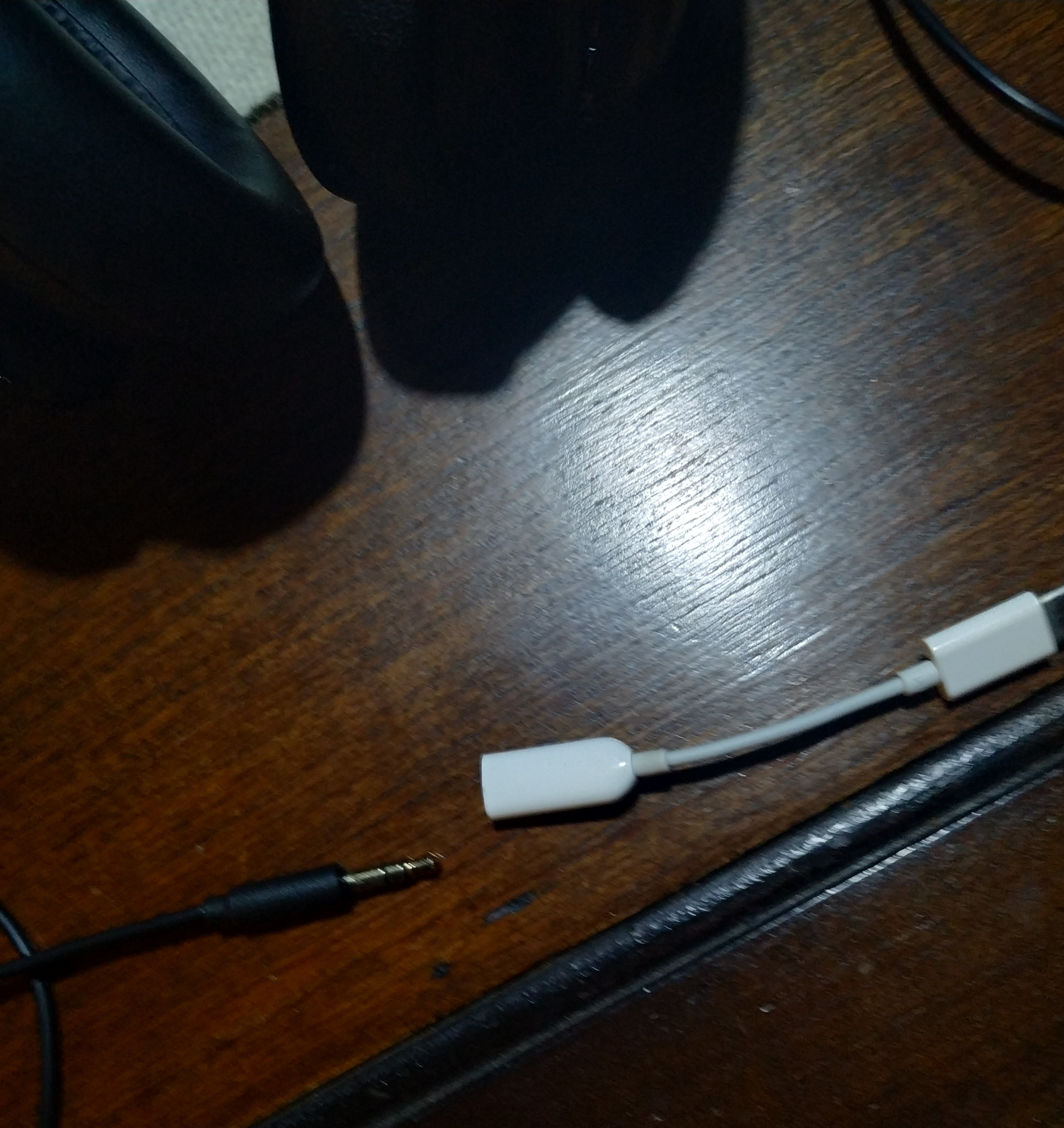 i think is some hardware issue with the isolation of the aux jack or something but is from my unit or for everybody ?

It could be a defective item. The best course of action from here would be to send an email to service@soundcore.com to explain the situation and get a replacement.

Hello!
I do this youtube headphones test and realize the same issue than horaciorama. During the test a hear something strange like an ambulance. About at 15000 hz all the sound vanished.
As I see this is not an individual phenomenon.

right but just happened when using via aux cable

I tried the Q30’s wired with a Google Chromebook 11, and I did hear a sort of siren sound, but it went away when I played some music. I would say try that, and if that doesn’t work, I would say you should contact Soundcore.

it doesnt go away if you play music the buzz sound is still there just you notice the noise less because of the music but if you pay atenttion is still there.