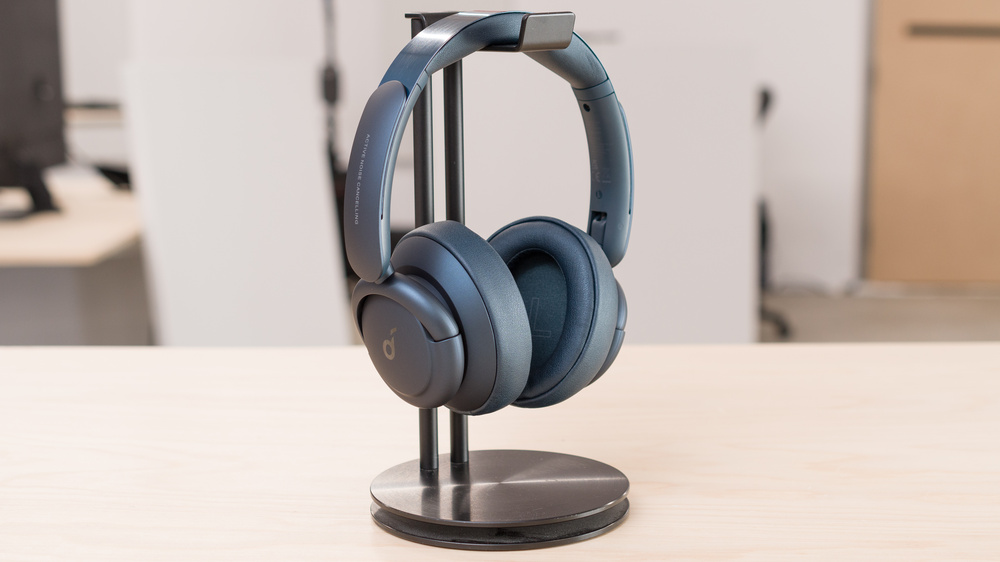 I quite like how they breakdown all the aspects of the headphones and are very technical.

Yeah, looks like ANC is even slightly worse than in Q30’s… interesting.

They don’t seem to understand how ANC works.

The higher frequencies are blocked passively - they bounce off the earcups. You see that from the right side dipping down just from having them over the ears. That bouncing causes a rumble reaction in the low frequencies why putting anything over the ear makes the worse sound a low rumble.

The lower frequencies get passed the passive isolation and where ANC has it’s opportunity, but as the microphone is further out of the ear canal it is more hit-miss just from the longer wavelength.

Q35 should not inherently be better/worse ANC than Q30, this is probably just placement and the unit itself. My first Q30 unit did ANC badly, the 2nd marginally better but then failed and on third unit.

ANC is difficult to do well.

Very interesting. Thanks for sharing

Very interesting review- thanks for sharing.