I saw in this article a mention of how the new standards for bluetooth would allow for its use in hearing aids. Which makes a lot of sense, since that allows the phone to be in the processing / adjustment loop and lets end users dynamically adjust feedback to get to an ideal response for their hearing loss. 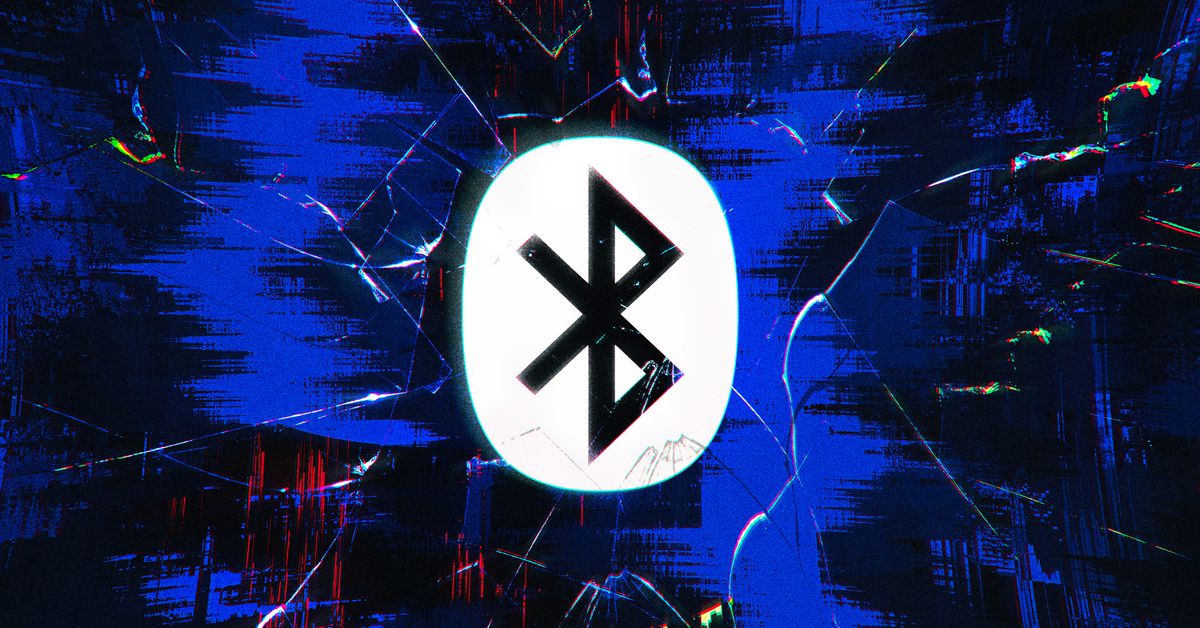 It’s catching up to Apple and Qualcomm.

And it got me thinking - Soundcore does a lot in the sound space, both in creating sound and in blocked it out. Maybe they should be involved in the amplification space. ANC is fantastic, but it should be feasible to do it in reverse. Or more specifically, to mute some sounds while amplifying others at different frequencies. And the already have an app set up for equalization of different frequencies. So it would make a lot of sense for them to combine all of those pieces and sell comparatively affordable high quality hearing aids.

And when I say comparatively affordable - hearing aids today cost many thousands of $. So putting that all together in a package twice as expensive as the L2Ps would still be a fantastic deal.

Several people on here have already talked about customizing the equalization to their hearing as it is not as good as it used to be, so I know there is interest in similar issues in this community. Anyone else think this is worth pursuing?

It’s always a good path go explore. I think it sounds like a great idea- but we would have to see what people that actually use hearing aids would say.

My father in law just got a pair of Bluetooth hearing aids from the VA, which he now uses daily even when on the phone. I do know that they cost over $3000 for them luckily he didn’t have to pay for them. So if soundcore did make some I feel like it would still crazy expensive to make some and do it right. Maybe not $3000 but still up there.

Ain’t going to be cheap.

There are a handful of bluetooth hearing aides and most cost over a grand. The cheapest i have seen is 900 dollars but if you want the ability to use it all day then your spending more money. If Anker/Soundcore made hearing aides I would be first to buy one, but I doubt they would be cheap.

This is a good idea, but at this time Soundcore needs to focus on their main product lines, ( though Soundcore knows much better what it’s business plan is than what we may post here

so these are only some inputs)

There are Professional grade audio systems, And now the hearing aid, which are a slight different markets than what SoundCore has traditionally done. Better to be a master in one Product line first before spreading into multiple venues.

Plus all hearing aids need a FDA approval, which from what I have read is a bit stringent.

There are functional, FDA registered hearing aids for as low as $400 a pair. But even those ones treat phone connectivity and rechargeable batteries like an upcharge extra, rather than just the basic requirements for use, and by the time you get to phone adjustable it is back to $1000 a pair.
https://www.mdhearingaid.com/en/product/mdhearingaid-hearing-aid-pro-pair

What I have heard frequently about this market is that it is primarily controlled by prescribing doctors, who are the only ones who can adjust your hearing aids for you, and who charge obscene markups. Getting that tech into the hands of the end user and breaking the market stranglehold of the current companies has the opportunity to save end users a lot of money, while still being very profitable.

Very interesting topic. My 80 yeas old granny will definitely need it so that we families don’t need to shout to talk to her.