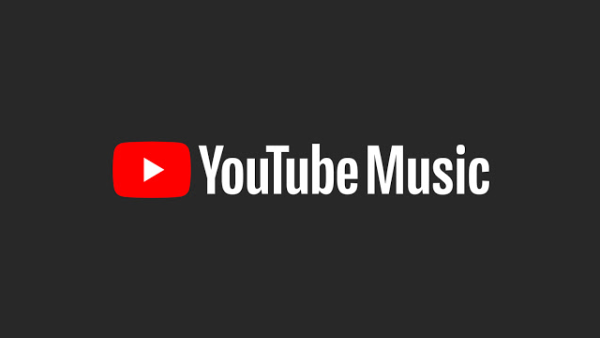 YouTube claims to be the world’s biggest jukebox — and now it wants to wring more ad dollars from the platform’s music fans. The video giant is launching 15-second audio ads, the first …

I think this is probably bad news overall. But it isn’t terribly surprising given the ad crazy nature of Google to start with.

Hate Ads, most of the money goes to machinery of ads and not to who you want. If you want to fund a musician directly do that, not indirectly where someone unrelated to music is creaming a large % just for being in the middle.

Ad free and Patreon is better for everyone but those in the advertisement sector. 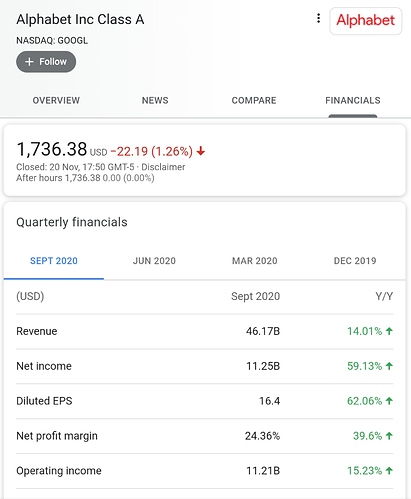 There are alternatives but I’ll not point to them as risk breaking ToS.

I really hate the ads

Yep. Patreon would be better in many ways. Or a subscription - but that has the same problem with where most of the revenue goes (still not the artist).

There is a non zero cost for distribution and associated activities, but that becomes a rounding error in the larger picture of where the money goes usually.

Sure there are some costs, hosting VMs, storage, operations, etc but you’re talking an album is say 100MB which costs about 24cents/year in hosting costs.

Imagine how much more music could be funded with the $44B profit Google made.

I’m not surprised but I’m not happy either

I already get tired of all the YouTube ads in the videos and get tired of seeing an ad in almost every video or they cut a video midway through to force us to watch a video.

I tried Spotify Free but couldn’t handle the ads there. Pretty much any music service that has built in ads isn’t much better than listening to the radio.

I ended up buying Spotify Premium and been a member since they started offering it. I haven’t found a music platform that works better for my needs.

@TheSnarkyOne I’ve actually gotten those before. The one time I had like three ads one in the beginning…cut out in the middle threw another ad in and then another one at the end

. That only happened a couple times but still left me wondering lol

Ads which are interleaved is easier code to block as there is a clear http link change, it’s the ones mixed within are harder, there some developers working on detecting and blocking that. There’s two methods being tested currently. One is that permission is asked of users if ok to listen to what they are listening, a small random sample is then selected and relies on the reasonable assumption that an Advertisement is a repeating pattern within a “random” group (the same few ads spread across a set of music). The other uses AI to sense the rhythm and cadence of sound and detect anomalies. The first method is working better, the 2nd is nowhere near release.

As both Google and Apple themselves rely on ads for income (Google particularly) and they have their own music services, the developers of these ad blocking are not able to publish in the app stores of these platforms.

If you stumble on them, look in settings and experimental features if you want to help the battle on the good side. However it is a cat’n’mouse game so simpler is to find artists on platforms you can pay and subscribe to. That itself is getting harder as there’s more music platforms as they fight for attention.