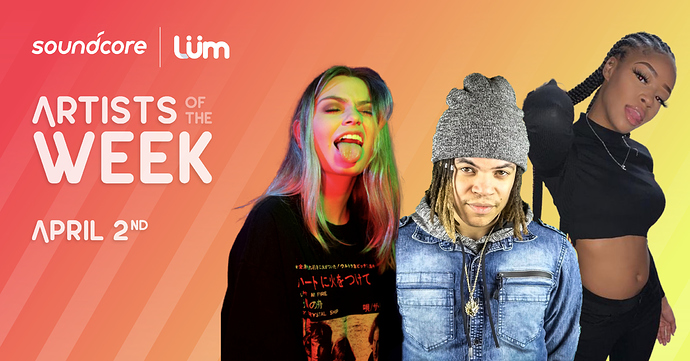 If you didn’t already know, one of the most important pieces to LÜM is the support that takes place each and every day between independent artists and their fans and peers. Artists have the ability to receive support on LÜM through our virtual gifting technology, where others can send cool gifts that are worth actual $$.

That’s why for this week’s Artists of the Week, we’re highlighting some of this support

A couple of weeks ago, for Women’s History Month, we prompted the userbase over on LÜM to send a gift to their favorite female artist. The outpouring of support was incredible!

DOMy Gee is a Billboard-charting Singer/Songwriter who also produces, engineers, raps, and more! DOMy has established himself through his music placement across various industries. From Billboard Charts with Joe Budden and The Game to having his music placed in TV shows like the Big Bang Theory, there’s not much of DOMy’s craft he doesn’t find a lane for.

The reason DOMy supported OSTON is that “her music is flawless; from the writing and the vocals all the way to the engineering.” His favorite record from her is “Lie About You.”

DOMy also adds, “I am big on concepts. That’s what separates a ‘NOW’ record from a ‘TIMELESS’ record in my opinion. The concept of Lie About You is so dope to me. We all have struggled in relationships where we try to hide the bad in the relationship to please our friends and/or family because we think we love that person and they will eventually change, but it’s a toxic cocktail.”

In 2021, DOMy plans to continue writing and landing major music placements while also continuing to create major hits. He will continue working on his craft, and through that hopes to motivate others to live their best lives and pay forward the process.

The post above from DOMy Gee is just one of the amazing instances of support he’s sent across LÜM! You can read more about the artist he supported, OSTON, below 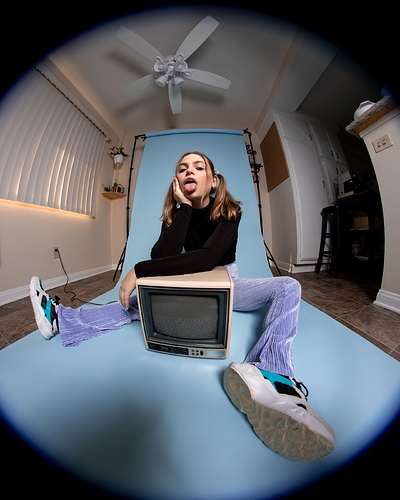 OSTON’s musical journey began in Park City, Utah, where she grew up writing and performing songs throughout her childhood. After finishing high school, she spent the next five years in Chicago attending school for music and marketing, while also working with a multifaceted music studio. The now LA-based musician is making a name for herself for her vulnerable, diary-like writing style.

OSTON’s debut EP ‘Sitting at the Kids Table’ (2019) has garnered more than 4.5 million streams collectively. Her latest single “Lie About You” (2021) received 150,000 streams within the first five days of its release in addition to mass support on TikTok.

With press accolades from the likes of Ones to Watch, Fashionably Early, and Pop Matters, OSTON is solidifying her spot as one to watch this year and beyond. Her much anticipated sophomore EP ‘Am I Talking Too Much?’ is set to release in Q2 of 2021! 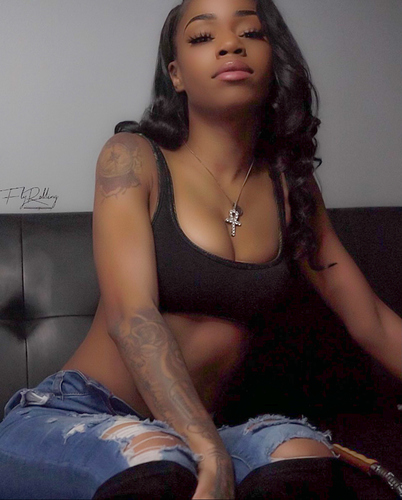 Also a female artist on LÜM who was supported as part of the challenge mentioned above is Crystal, or as better known to her supporters: “Surreal or SBaby.”

Raised on the south side of Chicago, SBaby has developed an undeniable talent as a HipHop/Rap artist. She not only possesses a sound that delivers a clear message but metaphorically she is taking over the female rap game.

What has the rap game been missing for a while now? A female with an outstanding deliverance and a host of verses that you can’t ignore. With her versatility and unique recording style, Surreal offers a very strong and vibrant sound to anything that she features. 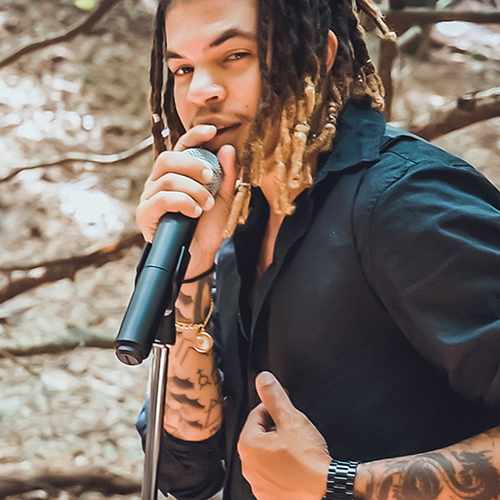 Michigan native Cass G started writing music in the 7th grade and burst onto the musical stage at the young age of 19. Now at age 30, Cass is dedicated to perfecting his art.

Despite all of the blood, sweat, and tears, Cass has continued his musical journey, dropping a multitude of hits along the way. His ability to transcend genres of music – performing the likes of HipHop, Soul, and R&B – has allowed him to experiment with different rhythms and sounds. This has also further enabled his unique style of musical genius.

Cass’s travels between Michigan and California help to explain the incredible diversity in his music. From the melodic beauty of his R&B songs to his hard-hitting rap songs, Cass G’s music is a testimonial to his life and his continued journey through the musical landscape.

Which artist’s music is your favorite from this week’s Artists of the Week?

Wow so many artists I really need to check out

Will check them later

Seems “stick out the tongue” is some kind art -> Artist!

@Chiquinho
I don’t listen to those “artists” who show me tongue.

May be , that’s qualified education, we don’t know about!

Yes, these are the highest heights of education, culture and art to which, unfortunately, we do not grow up and we will never understand!

Everything is Art nowdays🤣 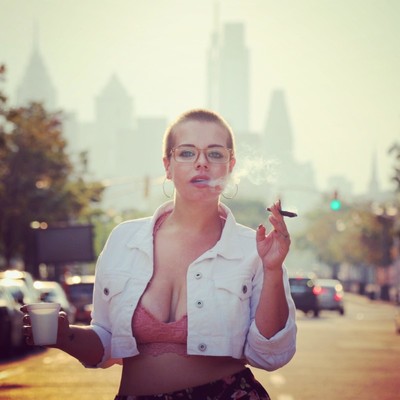