When I’m at the gym everyone says they can’t hear me at all, only all the background noise. This wasn’t an issue on my AirPods and nice been searching for a pair of ear buds I can wear to the gym and still talk on the phone. Is there any settings I can adjust to help?

This won’t be much help since I have the Liberty 3 Pro, L2P+, L2P. and Liberty Air 2 Pro. I’ve used the L3P and LA2P for some calls and people say I sound fine (mainly the L3P though).

I know they came out with a new one called the Sport X10. That would be more suited for workouts, I would think. 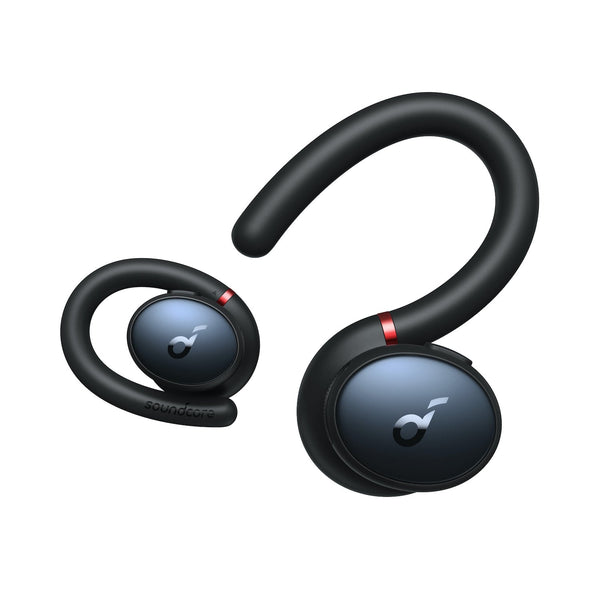 That being said, I would contact Customer Support and ask them: 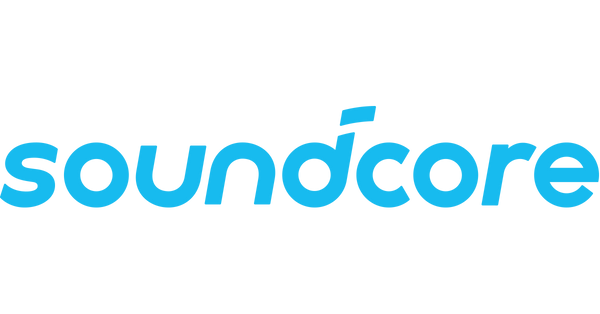 Contact us in the following ways and we will solve the problem for you as soon as possible.

From past threads that you can look up on the magnifying glasses, I am sure there was a few threads a few years back when the Libery air 2 were newer, there was something similar, I think.

I actually thought that it was reported to the service@soundcore.com and they released an update.

I will say that I had recently purchased these in the last few months but after my coworker stated she was leaving, I gifted her these same pairs. instead of keeping them.

I am about sure it was for the Liberty air 2 but do not hold me to that but do an update if you have not and that may help fix that issue.

Look for mic test, call test reviews of anything you are considering where it matters for you. There’s plenty of reviews.

There’s mention of X10 for example, a link to the mic test when there’s background noise is here: