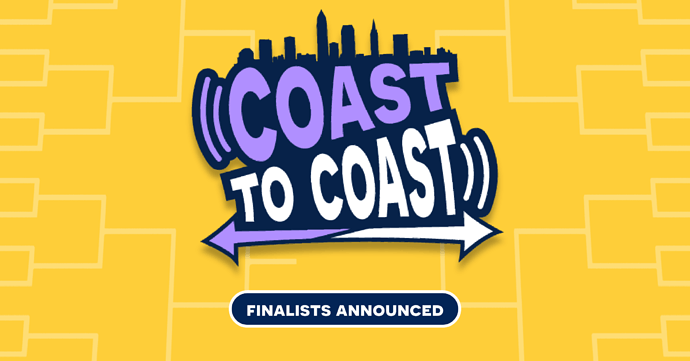 After combing through thousands of submissions, LÜM, Soundcore, and of course our incredible judges Justina Valentine, Dax, Calboy, and DreamDoll are extremely excited to announce the official Coast to Coast locations and artists that have made the cut.

It is finally time for the fun part! We are about to find out which locations and which artists will take home the bragging rights and win the $25,000 grand prize.

But first, let’s recap how we got here!

For the past 3 weeks, LÜM and Soundcore have been searching for the cities and states throughout the U.S. that are producing the BEST musical talent to host one of the largest digital competitions in music: Coast to Coast.

In case you’ve forgotten what’s at stake, let us remind you: 1 bracket, 4 regions, 32 cities/states, and 160 artists competing for a $25,000 grand prize and the chance to work alongside A-List captains Calboy, Justina Valentine, Dax, and DreamDoll.

Almost a month later, Coast to Coast applications have officially closed and the real competition is about to begin. The captains, LÜM and Soundcore have reviewed thousands of submissions that came in and have selected the top 32 cities/states and the top 160 artists who will represent their teams.

So, without further ado, lets meet the cities/states that made the cut and the artists who will be representing their locations. Let’s meet the teams! 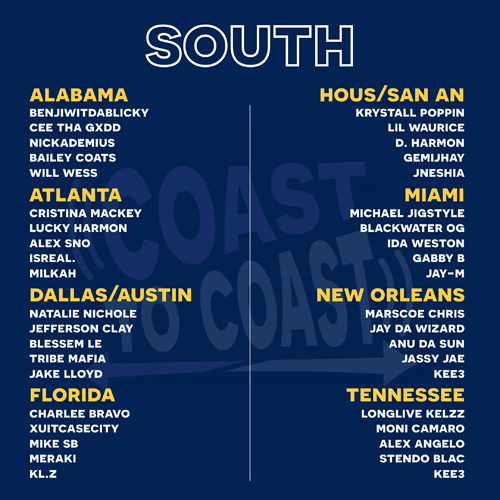 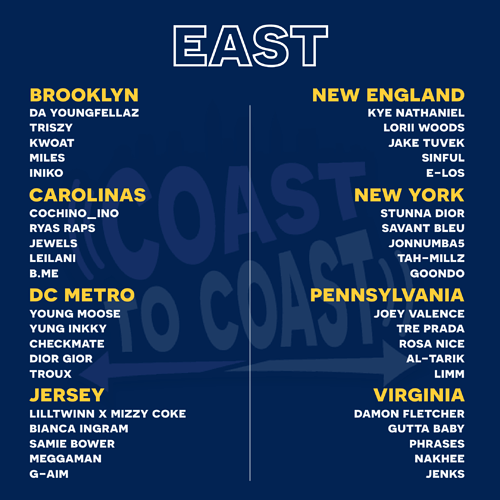 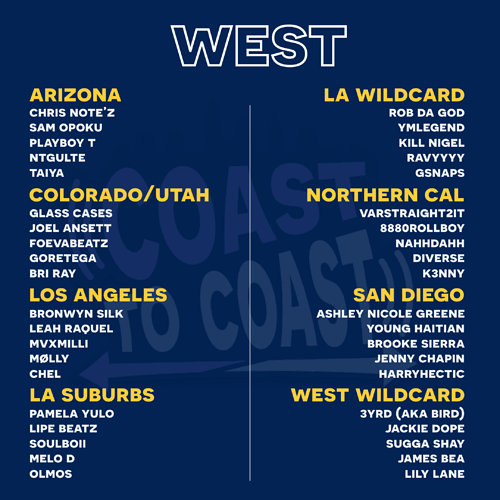 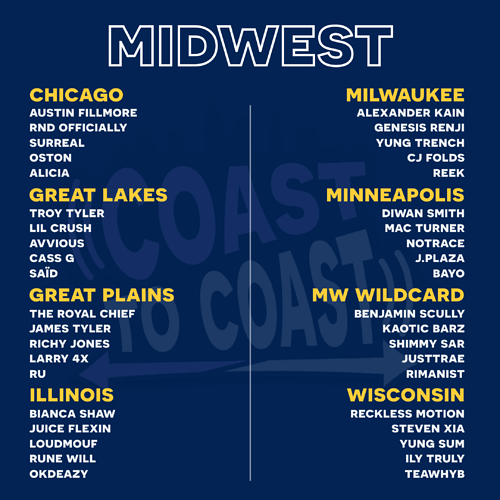 Voting begins Tuesday, June 1st and will continue through June until one winning location is announced on July 1st and will claim the title of “Coast to Coast Champion.” Locations will advance based on the number of votes during each round of voting. Everyone can vote one time per day per device, so make sure you are supporting your favorite artists by voting every day during the voting periods! 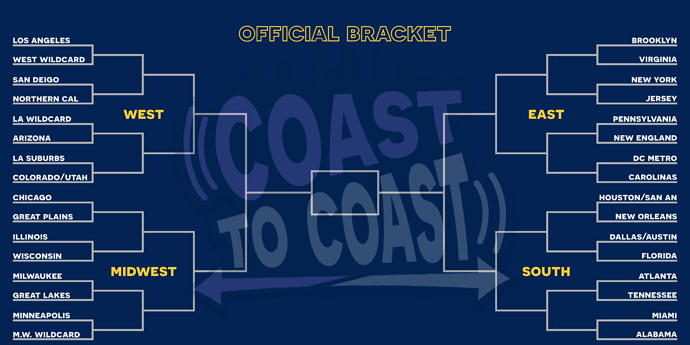 Let’s have some fun! Soundcore and LÜM wish the best of luck to the artists and teams that are competing!

Good luck for all participants

I know voting starts June first but where would we vote? On the lüm app? Will a link be added to post to vote?