Life P3 damage - what is the hole behind?

I’d my Life P3 since end of September last year, loved them a lot. Though a couple months ago I noticed the fabric above the logo on my left earbud was damaged and had started to loosen up from the top - not sure how it happened if I accidently got my nail in there at some point, as time gone by though it loosed up more until it got total loose.
Beneath it is a thin plastic layer as well which now also had got loosen up, and sure the device still been working until recent week when I noticed the left earbud has a lower volume than the right.

Tonight I wanted to try solve it so, I been resetting, reconnecting as well tried with other apps and with another phone too but the issue remained.
Found it may be earwax inside it or something, so I was about to clean it and well… now it doesn’t make any sound.

Anyway, I been curious of another, L3P which I ordered today.

BUT, I still wonder what this hole behind is? and if that could have been the cause of the issue that the earbud had lower volume than my right earbud (it was noticable lower, but the ANC and stuff still seemed work as usual for both, but volume levels different).

So clearification is, I mostly just curious what that hole is and, if anyone else had this issue that the fabric (or whatever material) loosen up ? 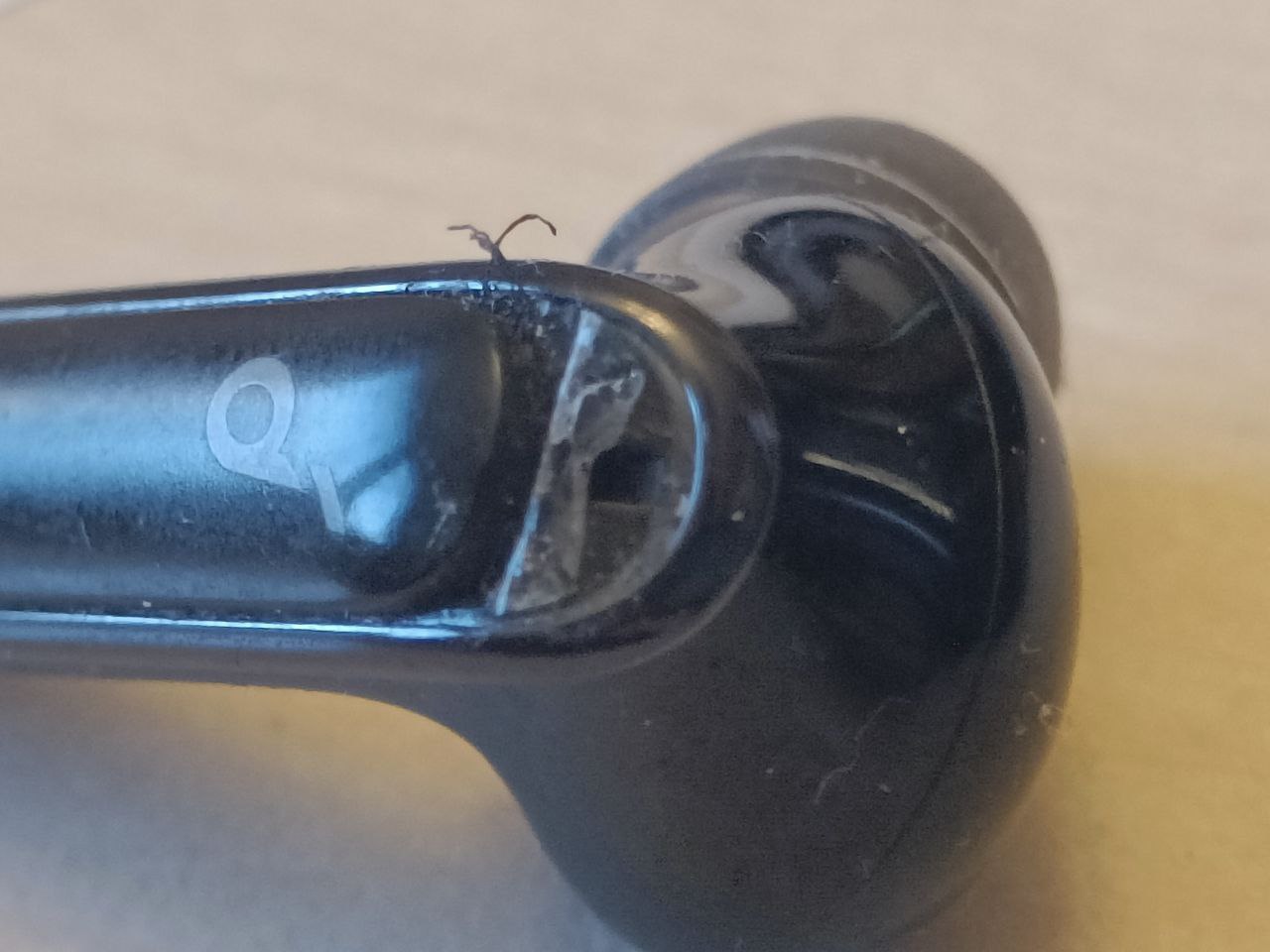 I’d look for a P3 teardown or even the FCC internal photos.

I’m guessing, I say NC mic but can not be sure. It could be where the lost earbud tone comes from…only a teardown would help or you can also ask the service@soundcore.com

Depending on how bought, you may have a warranty still on it. You can explain issue and see what they will say to help fix or replace. I just got 2 recently and did not even check it close enough yet to notice.

You got me curious 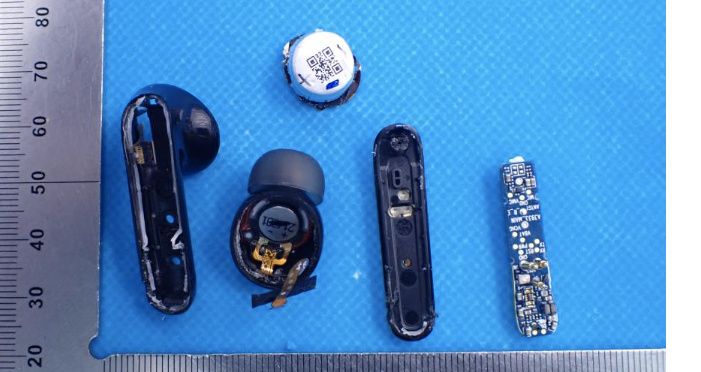 So it llooks like it’s just a guiding hole you are seeing for a protruding plastic pin to align the plastic outer into place.

You may have lost a little of the antenna too 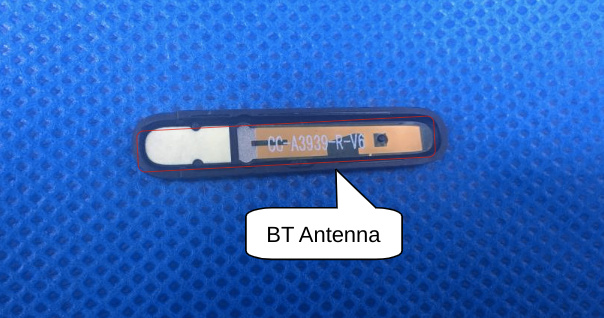 Hi, @Emil_Niemi This is an ff mic, which is used for receiving sound.

If you have any issues, please feel free to drop an email to service@soundcore.com detailing the issue, our Soundcore technical support team will take care of your case within 24hrs.

No worry, we always stand behind your product and are ready for help.

Will say interesting none the less.

I guess with the mic recessed it is to help with debris.

Ah alright thanks for the answers!
I thought it total died when I cleaned it, idk I used some cleaning for especially electronics. But the day after I tried it again and it did work but still much lower volume than the right earbud.

Yeah I’d gone through the troubleshooting and sent mail to the service address to ask. Which I’ve provided now all details and such so that will surely end up as help

Thanks for letting me know that. If anything else needs our help in the future, please don’t hesitate to contact our team. We’re always here to assist you. Have a nice day!