Q30 - Problem with plastic of the sliding mechanism

I’m on my 4th unit of Q30, the 3rd unit had cracked headband. It’s lasting longer.

So I think they probably beefed up the design for Q30. There’s barely any mention here of this issue with Q35.

Ensure you get younger stock to get the stronger materials.

I haven’t had issue w my 35s either, but perhaps apart from usage, the design had been revised.

Quite enjoyed the wired anc this past week, worked well. 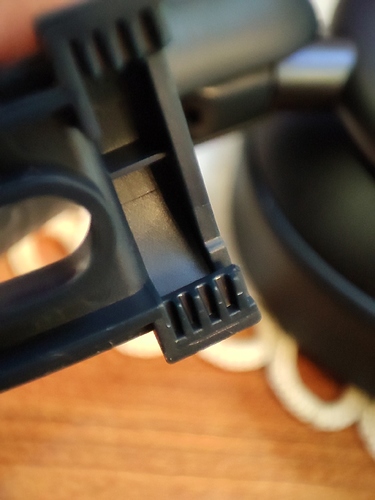 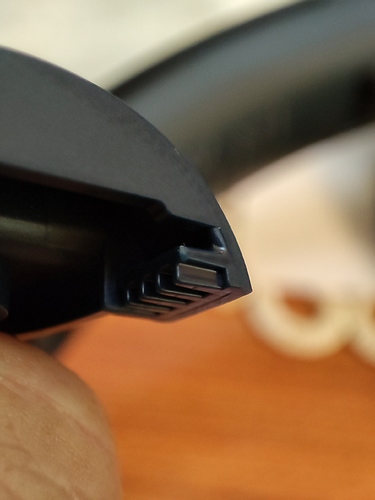 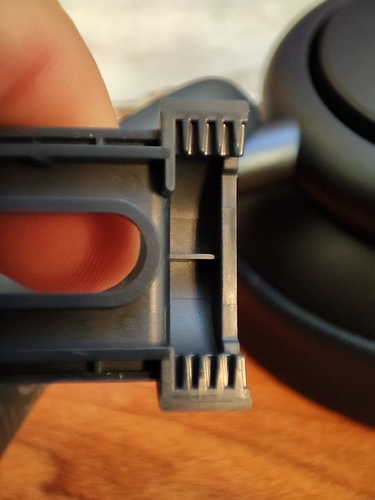 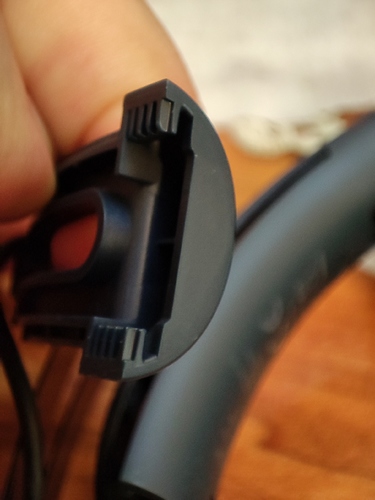 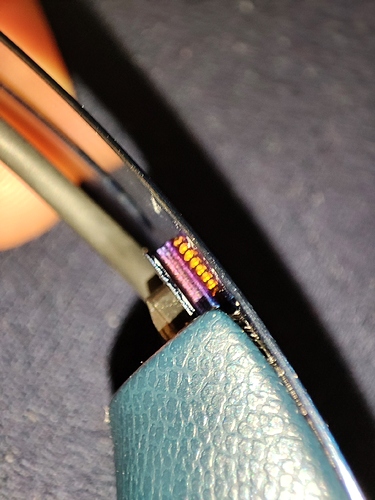 These are from a friend of mine which buyed Q35 after 3 waranty replacement of Q30. From Q35 Sliding sistem. I think, ( at least on Q30) plastic does not have enough elasticity and is too hard compared to the steel strip. The steel strip must take all the force, not the plastic. People with big heads have to extend their headphones a lot and I think that’s the main reason they break. And yes, it is possible that the plastic from q35 is of better quality, but design is the same with Q30. At Q35 the plastic is a bit more flexible, but I don’t know if it’s enough.

I think we all agree with the statement. I think for sure the q30 and q35 need to have a metal strip to take more of the force from the plastic part.

Either that or they need to redesign the shape of the headset or make the strip fully metal. It is why I tend to stay with earbuds more than headsets but do like a good headset to use ever so often.

The Strike 1 that I think is a failure for gaming headsets for Soundcore had a worse issue than the q30 n 35. The sliding band was a lot thinner and wider. So from my experience, they broke due to the stress from wearing them at the same area consistently. (and now you do not hear anything about them anymore). Overall they were a decent gaming headset but several other gaming headset had the same issues. ( will say my favorite gaming headset was the p11 from turtle beach. It last like 5 years or so and I only tossed them after the electronics had issues)