According to a youtube video select pro model teardown it has only 3350 mah battery and brand claims it has 6700 mah. Whats the reason?

So they must be wired in parallel, so the teardown you should see just a solder connecting each end going straight across, and a wire soldered each end, with the flat ends together on same end.

If they’d wired in series you’d probably see a flat end and pointy end on the same end with a flat solder, and opposite a wire solder to each cell. 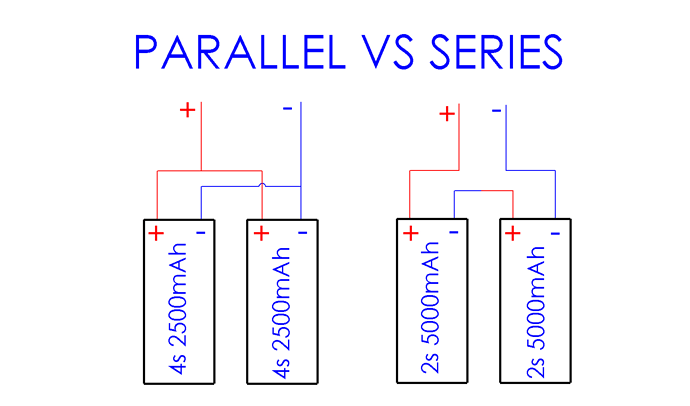 You can always contact service@soundcore.com for further information. They may can get you additional information.

That’s why Watt Hours is the best way to state capacity.