Coast to Coast: Meet the Captains! 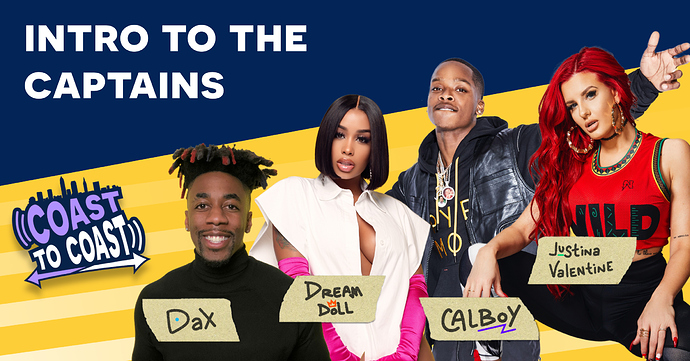 Of course, we could not host the Coast to Coast competition without calling in some MAJOR support. So, we connected with some of the hottest names in the music industry to Captain the competition!

Chicago rapper Calboy, Wild ‘n Out host Justina Valentine, hip-hop artist Dax, and the extremely talented DreamDoll will champion the artists, cities, and states that are a part of the tournament.

Read below to get to know the official Coast to Coast Captains! 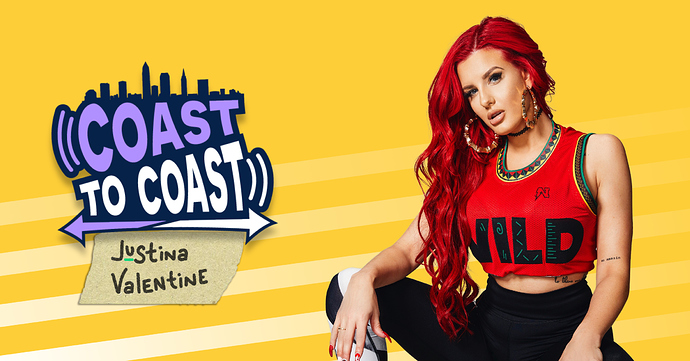 Justina Valentine, MTV’s quick-witted fan favorite from Nick Cannon’s Wild ‘n Out is a clever lyricist that has a distinctive voice and a knack for irresistible hooks.

A social media influencer with millions of followers (recently crowned the 2nd most liked female rapper on TikTok), bright red locks, and an infectious personality, Justina Valentine is an entertainer who sings, raps, writes, acts, hosts, and is widely known for her freestyling ability. Also passionate about helping animals, Valentine was just nominated for a PETO Hero Award in honor of her 2020 campaign.

Justina began dropping mixtapes in 2010 and joined the Vans Warped Tour in 2012 to kick off her professional career. She has since been featured on a series of McDonald’s commercials and did a powerful campaign in 2019 with Mountain Dew that received a Shorty Award nomination.

Valentine has hosted/co-hosted many popular MTV shows such as TRL, Singled Out, The Jersey Shore Reunion, The Challenge Reunions, Ridiculousness, Double Shot at Love, “How Far is Tattoo Far?” and Basic to Bougie. Valentine was also a cast member on MTV’s number one show The Challenge.

Justina’s original music has been featured on NBC, VH1, MTV, Oxygen, CW and national TV commercials for brands such has Maybelline. Justina made hip-hop history in 2018 on the popular radio show Sway in the Morning, becoming the first female to freestyle on Sway’s famous “5 Fingers of Death.”

Justina Valentine ends 2020 with the release of her newest album INFRARED which debuted in the top 5 on Itunes charts. An infusion of classic hip hop and R&B, with a pop sensibility, the electric collection of tracks are in a category of their own. Justina’s last album “Favorite Vibe” debuted in the top 30 on hip hop charts in 2019 and gained over a million streams in the first two weeks. Favorite Vibe follows Feminem, Valentine’s clever mixtape of Eminem’s classics.

Justina Valentine is an entertainer who offers 100+ million impressions across every major social media platform which grows daily. She continues to bust down barriers as a powerful female presence with a strong pulse on multiple areas of the industry and an army of fans following her journey. 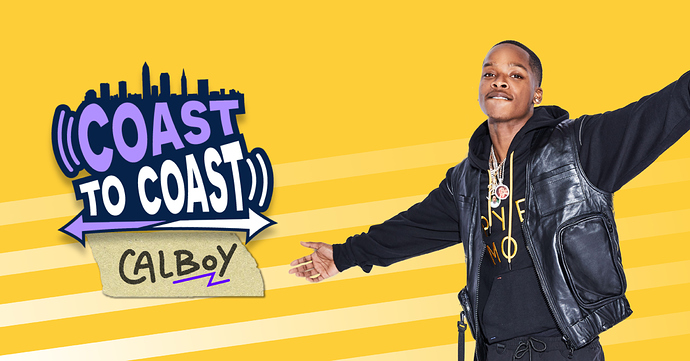 Calvin “Calboy” Woods is not your average artist. With a knack for melody and block-oriented bars, Calboy is one of today’s most promising young artists from Chicago.

Calboy began making serious noise in the Windy City after he released his song “Envy Me” in 2018. Fueled by ominous piano and some semi-strained singing, the track, which is currently four-times platinum-certified, put Calboy on the road to stardom, a path he hasn’t veered from since.

Calboy has continued building his momentum since first breaking out in 2018. In May of 2019, he unloaded his debut project, “Wildboy”, via Polo Grounds Music/RCA Records. The project has since been certified gold. Calboy is attacking 2021 harder than ever, his lead single for the year titled, ‘Miseducation’ feat. Lil Wayne, dropped in March of 2021. The track pays tribute to Lauryn Hills’ now diamond album. 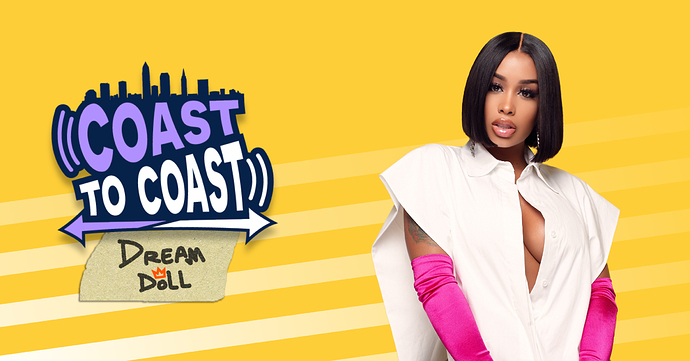 DreamDoll is a hip-hop recording artist and television/radio personality from the Bronx, New York.

DreamDoll organically grew her music following on Instagram, which afforded her the opportunity to be featured on prominent TV shows. She’s partnered with brands such as Fashion Nova and Savage Fenty, and she’s worked with artists such as Lil Kim, G-Eazy, and many more.

Some of DreamDoll’s musical highlights include amassing tens of millions of streams on her recent releases “Everyything Nice” and “Life in Plastic 2.” Her latest single, “Who You Lovin?” features G Eazy and Rahky, and her next single “Ah Ah Ah” features Fivio Foreign and is set to release in July of this year! 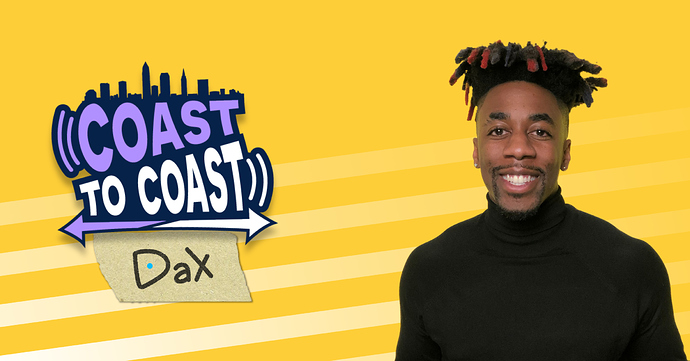 Dax began as an overnight janitor and a starter on his college basketball team, but he made his way into the music industry by creating his own lane of topic-driven music that generated conversation.

Starting in Wichita, Kansas, he knew his roots would force him to find a creative way to get people to listen. A poetry lover, Dax uses his craft to elicit emotion. Once he caught traction with his viral cover music videos, he transitioned into releasing his own original music with songs like “I Want” and “Self Proclaimed” that have amassed millions of views on YouTube. Upon graduating in December of 2017, Dax relocated to Los Angeles to further his career as a recording artist and since then he’s been on an upward trajectory.

To date, his single “She Cheated Again,” has been a huge success for Dax. In just one month’s time, it has amassed over 5 million YouTube views, 4.5 million Spotify streams, 4 million Apple Music streams, and he’s gained large recognition from outlets like Genius, No Jumper, and HipHopDX as one of the most relatable songs ever made. Dax’s ultimate goal is to take meaningful lyrics and disguise them into his melodies. This is driven by his obsession to put something into the world that will last forever.

Most recently, Dax just wrapped a 57-city domestic tour with Kansas City legend Tech N9ne and will be embarking on his own tour this fall. Stay connected with the #Daxnation family here.

Wow seems like lum is going all out to make this contest a great one!

I’m liking the setup, and have to say I’m team Justina…

That listing gets a little bit rap heavy for me. But modern contest I guess!

Dax up in here