Artists of the Week: Growing Together! 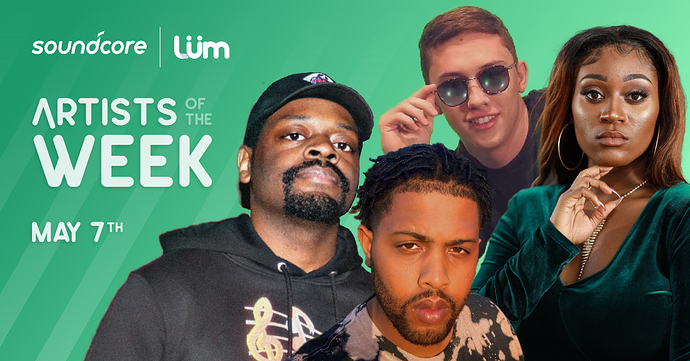 For those of you that have been following our Artists of the Week spotlight series, you know that LÜM is much more than just a platform where fans can support, share and build relationships with their favorite artists. LÜM is also one of the largest collaboration and networking platforms for artists across the entire US!

We have heard tens of thousands of collaborations between artists on LÜM and a few weeks ago we introduced you to a few of the top sellers on our Music Marketplace, The Exchange. Did you know that the service most frequently purchased on The Exchange is music reviews? Artists on LÜM are always looking for feedback on how to improve their sound and as our artists will tell you, there is nothing more gratifying than getting constructive feedback from their peers.

For this week’s Artist of the Week, we asked some of our top music reviewers to choose some of their favorite artists that they have done music reviews for. Let’s check them out! 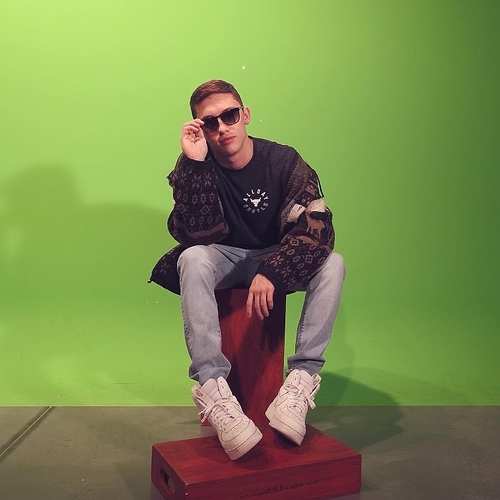 Born and raised outside Washington, D.C., Nick Mayer got his start in music as a drummer. This up-and-coming artist utilizes over 10 years of experience playing drums, which he combines with his love for Hip-Hop, Rap, and R&B music to create his own unique style.

Nick now resides in New York City, producing his own records and working as an audio engineer mixing and mastering thousands of tracks and collaborating with as many artists as he can. His background as a drummer contributes to his upbeat, hard-hitting sound.

His influences include artists such as Drake, Tory Lanez, Pop Smoke, Lil Wayne, and 50 Cent. 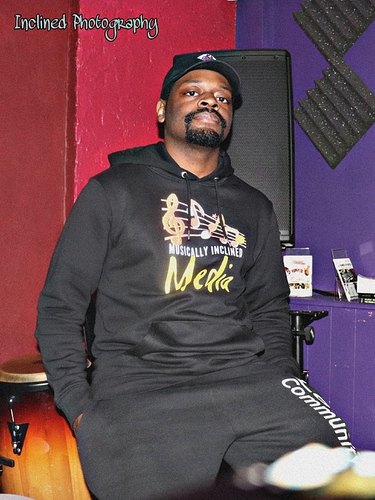 Antoine Carrol, known as Biz Da Don is a Hip-Hop artist out of New York City. Although he recognizes himself as a Hip-Hop artist, he is the first to admit that he does not like to put labels on his music. Over the past 18 years, he has always gone out of his way to push the limits to make his sound truly his own.

Biz Da Don has recently been featured as a special musical guest on a number of NYC’s top radio stations and was nominated to rewrite NYC’s “Vision Zero” track. Recently, when asked who his top influences are, Biz Da Don responded by saying “Anyone that takes the time to listen is an influence, I truly appreciate everyone.” 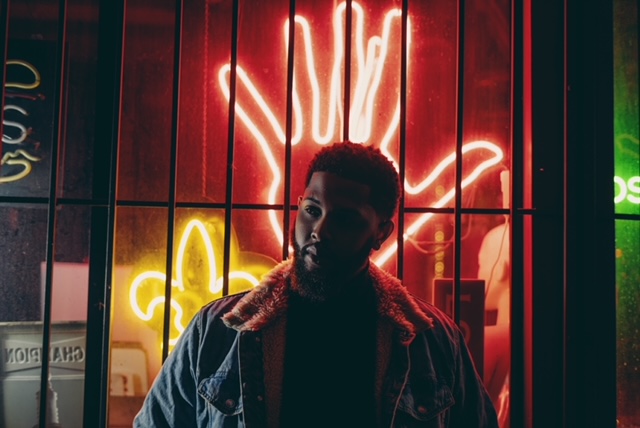 Yangvibez, is an R&B artist who lives just outside of New Orleans, in the small town of Kenner. Although he says that R&B is the genre that best represents his music, he allows the beat to guide his sound. Passionate about movies and photography, Yangvibez is a true artist. Every music video and track has a cinematic feel that sets him apart from his peers.

Yangvibez has an impressive performance resume. He has opened up for Bone Thugs & Harmony and YFN Lucci, and has been a regular performer at the House of Blues. 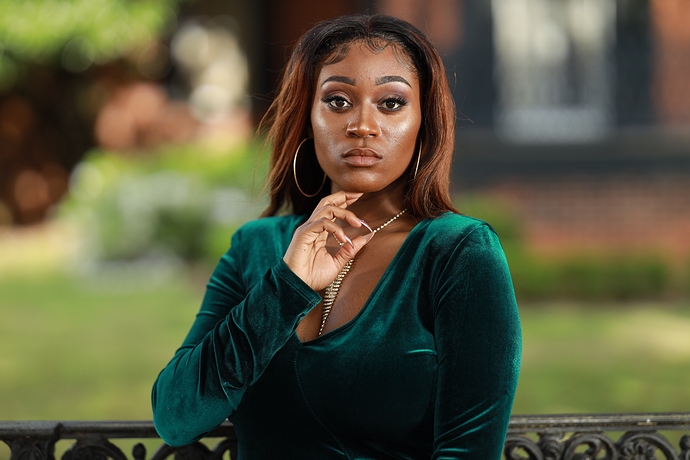 “Ahyoka” is a Native American term that means “she brought happiness,” and it’s easy to see why after listening to the first five seconds of Ahyoka Da Goddess’s catalog. Bringing a beautiful mix of old and new sounds from R&B, Ahyoka Da Goddess is not just another female R&B artist.

Her musical influences can be heard in her sound and include Whitney Houston, Mariah Carey, Aretha Franklin, and Michael Jackson. Keep an eye out for this rising star in the R&B scene.

Lol sorry just an expression no desire to lie about anything. More so just shock that the person looked like someone I hadn’t seen in years😂

I had a listen to a couple, Ahyoka has a nice sound and style to her music.

Biz Da Don has a good beat and smooth flow with a couple of the songs I had listened too.

I’ll have to search out the others this week…

“Ahyoka” is a Native American term that means “she brought happiness,” and it’s easy to see why after listening to the first five seconds of Ahyoka Da Goddess’s catalog. Bringing a beautiful mix of old and new sounds from R&B, Ahyoka Da Goddess is not just another female R&B artist.

I Will be interviewing Ahyoka this weekend on Its Not Just Me Podcast and uploading the interview to LUM as well as our official website.